The Barossa Grounds Project was established in 2008 to evaluate the variations in wine style across Barossa. This collaborative undertaking, led by Barossa Grape & Wine Association and including the participation of South Australia’s leading soil scientists, the Barossa Viticulture Technical Group, wine critics, PIRSA, Wine Australia, and many of Barossa’s most experienced winemakers, has now extended to analysis, recording and communication of soil, climatic and topographic influences on those wine styles; controlled winemaking studies and annual tasting reviews. It is now regarded as the most advanced study of ‘terroir’ in Australia. The tools below have been developed to assist BGWA members to communicate to their customers, staff, trade and media the unique characteristics and diversity of Barossa Shiraz. 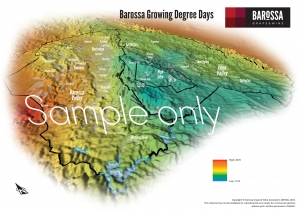 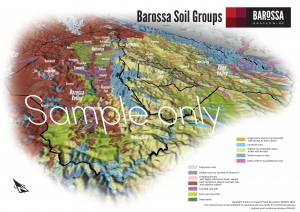 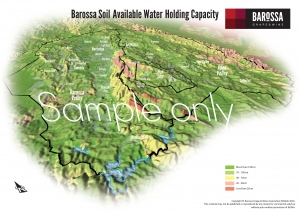 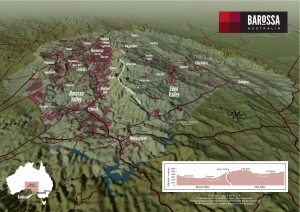