We recently caught up with Marco for a rapid 2-minute interview. Here’s what you need to know about the custodian of the oldest, continuously producing Grenache and Semillon vines in the world:

Telling it like it is. (editor’s note: we won’t disagree here!)

…growing in your garden?

Vince Cirillo (My Dad) has EVERYTHING growing in is epic veggie garden and orchid. Not to mention the vines… which happen to be the oldest Grenache and Semillon in the world!

In the summer, nothing better than a cold beer- Coopers Pale or Peroni Red. Or trying a bottle from a Barossa producer that we haven’t tried before.

…favourite time of year in Barossa?

Autumn is always a favourite. Vintage time is humming and the weather is just right. Or the last day of pruning!

…the Story behind your label art?

Tony Cirillo (my older brother) drew the original 1850 Grenahce label and then the Semillon and Vincent Survivor vine labels. My wife, Annika then drew the Shiraz and Mataro.

Making the “Cirillo” tradtional Italian pork sausage here on the farm, year in -year out, using a 400+ year old family recipe. It was, and is still one of the best food matches with the ‘house wine’! 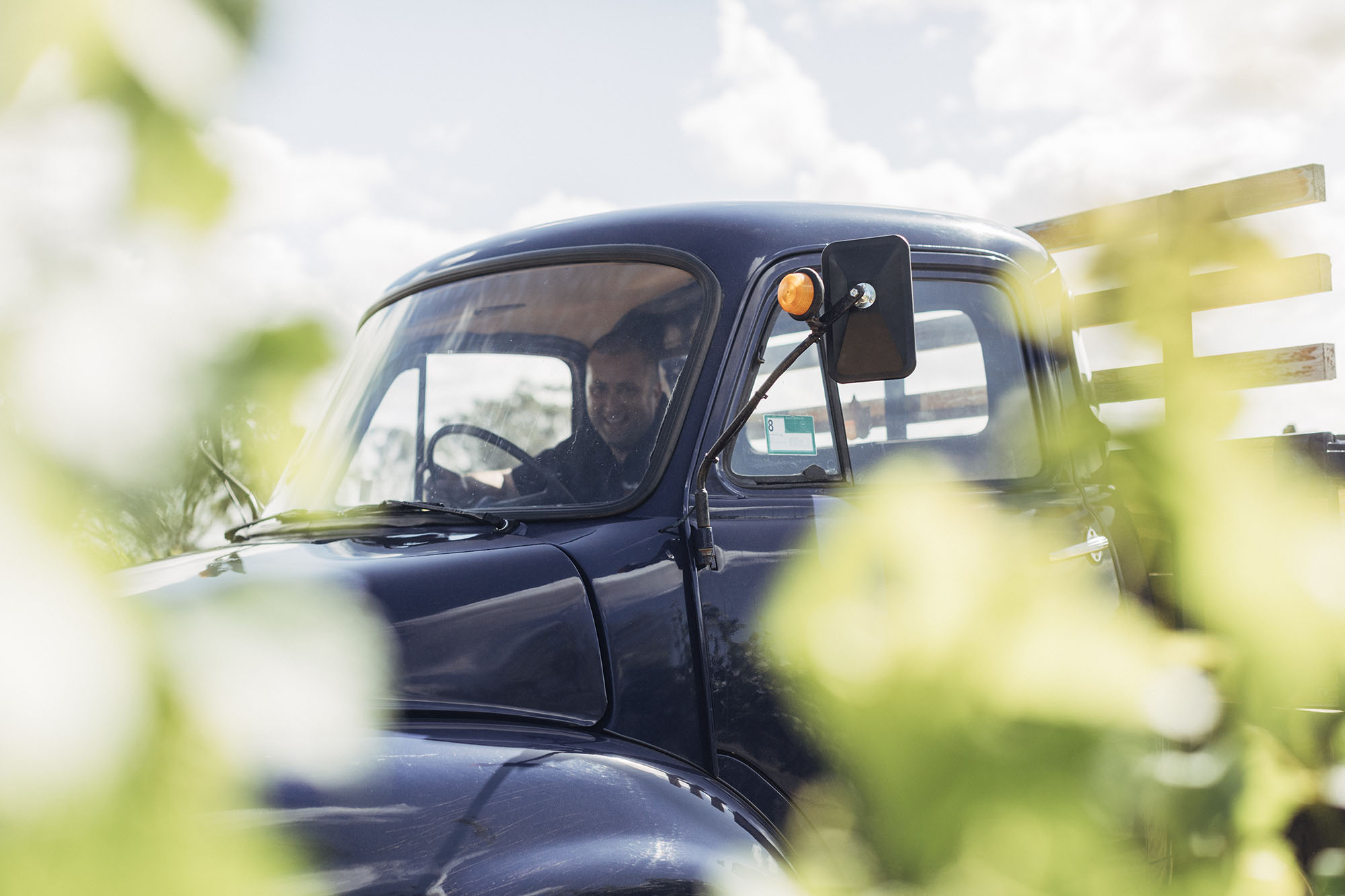 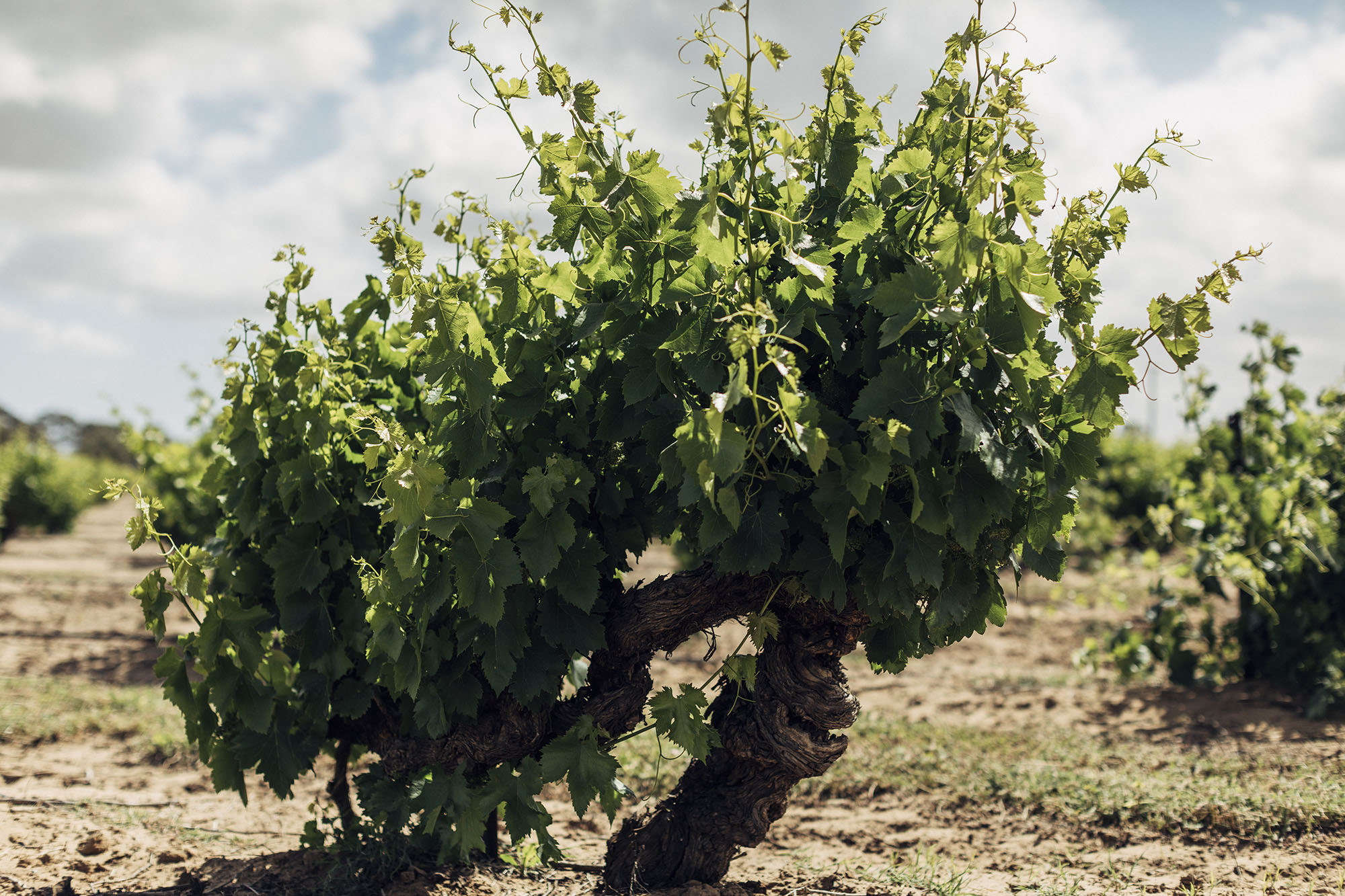 About the Author: Emily Hay