2018 Barossa vintage one to savour
Barossa 2018 vintage wrapped up at the end of April 2018, with grape growers and winemakers happy with a high-quality vintage and good yields.

The Indian summer of March and early April was ‘the icing on the cake’, with average temperatures, without extremes, perfect for finishing off vintage. The 28-30mm of rain on 14/15 April did not cause any major problems for picking – and was a welcome post-harvest watering for most Barossa growers.

Average prices for Barossa Valley varieties remained steady in 2018, with Shiraz at $2252 per tonne 1% down on last year. In Eden Valley, the average price for Shiraz increased 11% to $2636 per tonne and Cabernet Sauvignon increased 15% to $2354.

*Wine Australia estimates the SA Winegrape crush response rate is 85%, so the actual total Barossa crush is estimated at 75,000 to 80,000 tonnes. 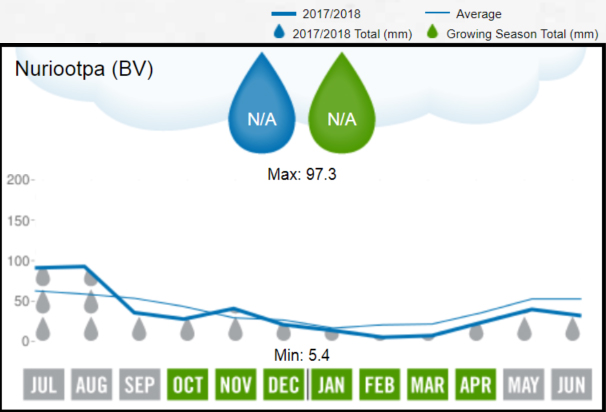 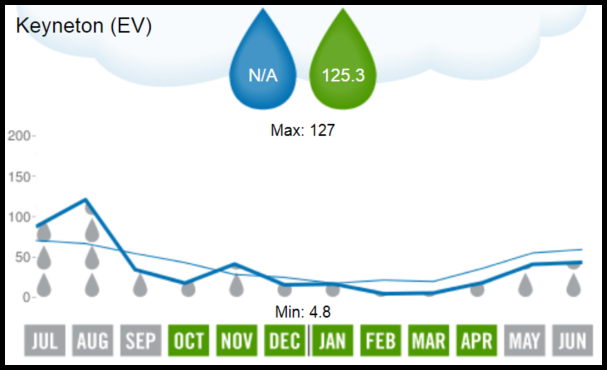 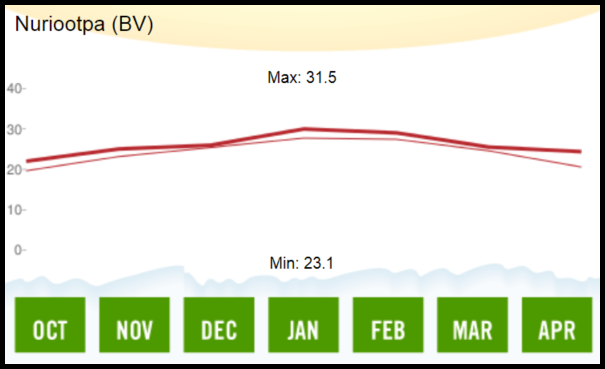