The 2019 Barossa Valley vintage is shaping up to be a stand-out, with strong indications of very high quality but with below average yields.

In September, the Barossa Valley experienced just below average maximum temperatures, but over 3 ºC below average minimums which delayed budburst and early vine growth, but not enough for many to dodge the frost on 29 September. The drier soils combined with warmer than average October and November days (October 1.8ºC and November 4.9ºC above average) meant vine growth caught up, but the below average minimum temperatures in November, and clear night skies resulted in another frost on the 8th November.  If the frosts and dry conditions were not enough, the flowering period was windy and unsettled, and a hailstorm on 22 November topped it all off.

The summer months of December and January experienced above average maximum temperatures (2.6 and 3.2 ºC respectively), but not such extreme minimums (1.5 ºC above average). January experienced 11 days over 35 ºC.  February, thankfully, was 3 ºC cooler than January, with close to average maximums and below average minimums (1.7 ºC lower).  This was the saving of many vineyards, the timing perfect for ripening their smaller crops quickly in February and March.  By the end of March almost all the Barossa Valley grapes were harvested – one of the earliest on record.

Throughout the season, the flavour and phenological ripening kept up with the sugar development and despite the challenges of the dry season and in many vineyards limited water, most vineyards ripened what grapes they had evenly and completely, once again proving the tenacity of the grape vine, the terroir of the Barossa and the value of old vines.

Yields varied from vineyard to vineyard and variety to variety.  Many experienced poor set due to the multiple influences already listed. Resulting yields are very variable; in most vineyards below average, in many well below.  Some are reporting the lowest yielding of the past decade.

The good news is that flavours and colours (in reds) and overall quality is exceptional.  Standout varieties include, but won’t be limited to, Shiraz and Grenache and Cabernet. 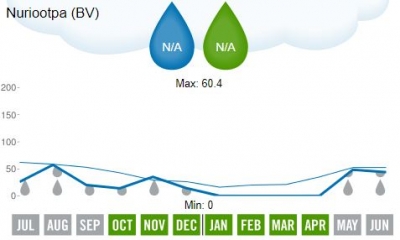 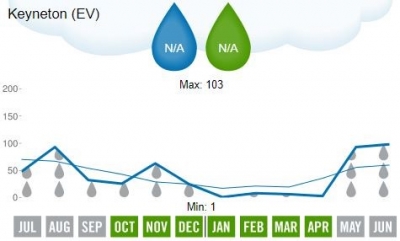 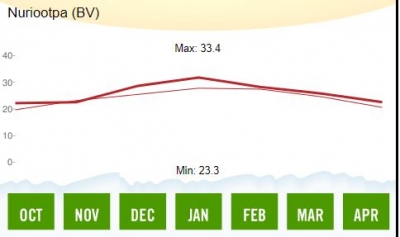