Barossa’s 2017 vintage wrapped-up a month or more later than in recent years, with some stand-out wines showing a lot of promise and an overall yield 20-30% above a low five-year average.

In stark contrast to the previous year, the 2016 growing season was one of the wettest on record. Annual (2016) rainfall was 750mm, over 150% of the long term average; winter was 143%, spring 198% and December 135% of average. The resulting wet soils, combined with a cooler than average spring and early summer meant the vines grew slowly but healthily.

As the grapes went through veraison in January and February 2017, Barossa experienced generally average temperatures and only two short bursts of high temperatures. Two well-timed rain events in late January and early February kept vines healthy and in no rush to ripen, with the rest of February remaining dry.

March saw the beginning of an Indian summer, which lasted until late April. This was perfect for consistent ripening of grapes, with good colour development and natural acidity. The average minimum and maximum temperatures for March were 2 to 3oC above average, followed by a notable shift to much cooler nights from late March onwards, which extended vintage for many into May.

Barossa’s 2017 Reds have been described by one winemaker as having “incredible length of flavour, full-bodied, yet fine. Not a boisterous year – rather one with exceptional elegance and poise”.

Red and white yields throughout the Barossa and Eden Valleys have been wide-ranging depending on variety, soils, mesoclimates and viticultural techniques employed by the grower.

Turkey Flat Vineyards wins the Jimmy Watson trophy for their 2016 Turkey Flat Grenache. Marking a particularly historic moment, this is the first time the prestigious award has been won by a varietal Grenache. 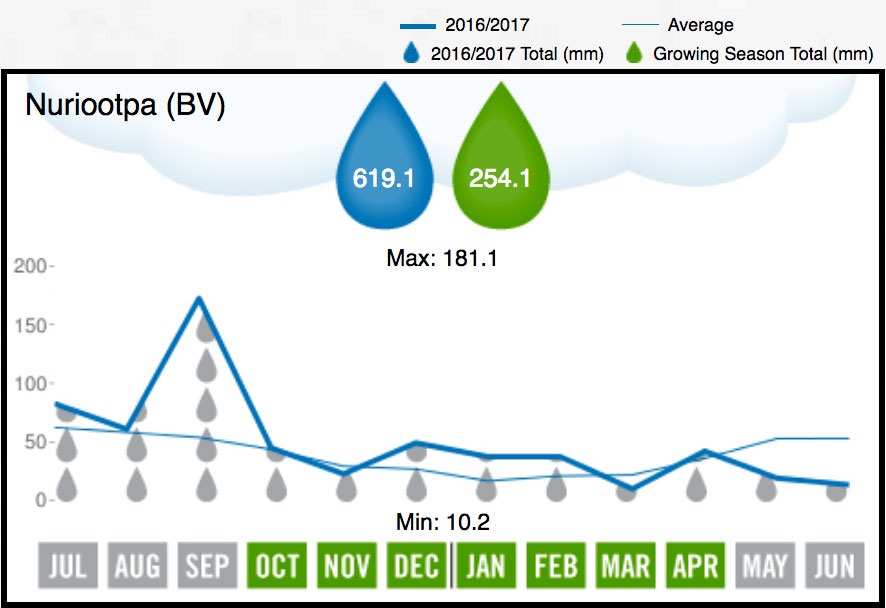 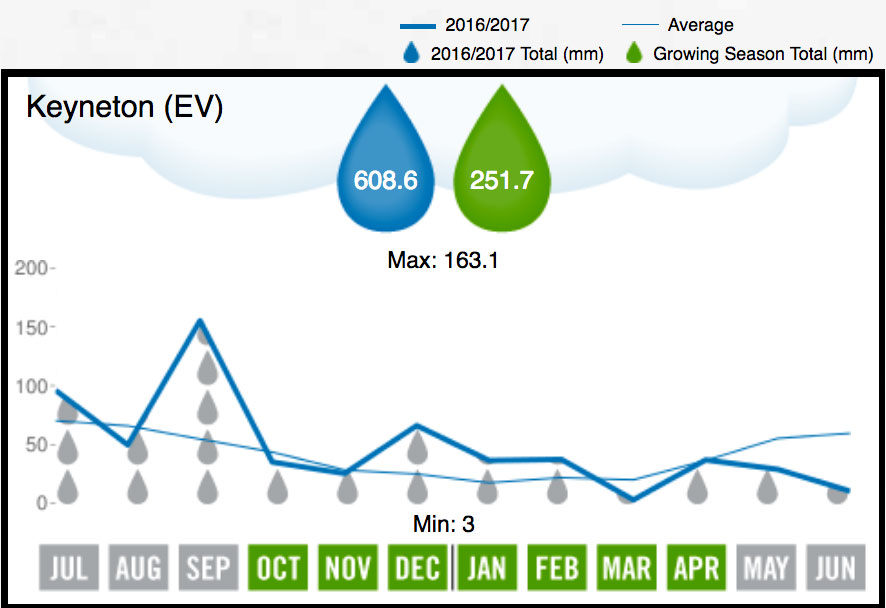 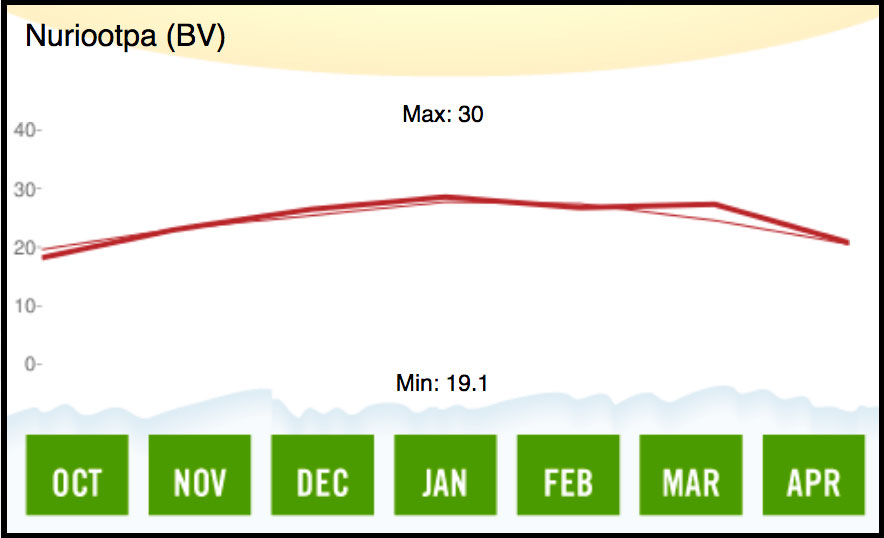