The 2016 Barossa winegrape harvest was a stand-out, with high quality fruit and supply returning to normal after several low-yielding vintages.

The 2015/16 growing season yielded a warm, dry, Spring, with good conditions for flowering and fruit-set. Annual (2015) rainfall was 338mm, 72% of the long term average. Winter was 79%; Spring 59% and December only 17% of average. The resulting drier soils, combined with a warmer than average Spring and early summer (October – December maximum temps were 2-5C warmer than average) meant the vines got away at a cracking pace, growing well and setting a good number of bunches.

From the early weeks of February, winemakers were reporting dense colour, and rich, vibrant flavours in Barossa Shiraz.

A fortuitous 1.5 inches of rain fell from 21 January, followed by generally mild conditions throughout late January/February.

On 9 March, another 1.5 to 2.5 inches of rain fell, after which sugar levels dipped slightly, giving the Barossa grape and wine community a ‘breather’ before harvesting the later red Barossa varieties, including Cabernet Sauvignon, Grenache and Mataro.

Despite the challenges of the dry season and in many vineyards limited water, most vineyards ripened evenly and completely, once again proving the tenacity of the grape vine – and the value of old vines.

Higher than average bunch numbers in a very dry year meant berries were mostly smaller than average. The result overall were good but not bumper yields, with great flavours and colours (in reds) and surprisingly good natural acids. Standout varieties this year include Shiraz and Grenache. 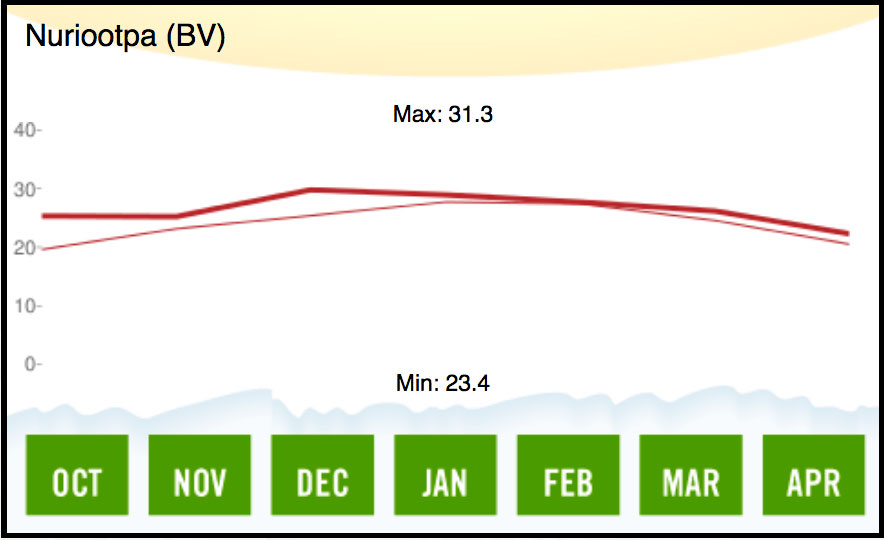