The 2013 vintage in the Barossa will be remembered as the driest, earliest and quickest vintage in memory.

Spring rainfall was also well below average, leading to variable vine growth across the region.  The variable weather also saw a number of hot days above 35°C in both October and November.

The flowering period was particularly volatile, with a number of violent lightning storms damaging the emerging inflorescences.  This, combined with the dry conditions which continued into December and January, led to poor fruit set in most varieties.

A heat spell of temperatures over 33° from 12-18 February caused many vineyards to lose more of their potential yield, and baumés jumped dramatically.

Riesling harvested early retained both natural acidity and great flavours. Reds are showing excellent and balanced colours, flavours and tannins; Grenache may prove to be the real standout from the 2013 vintage, but Shiraz won’t be far behind. 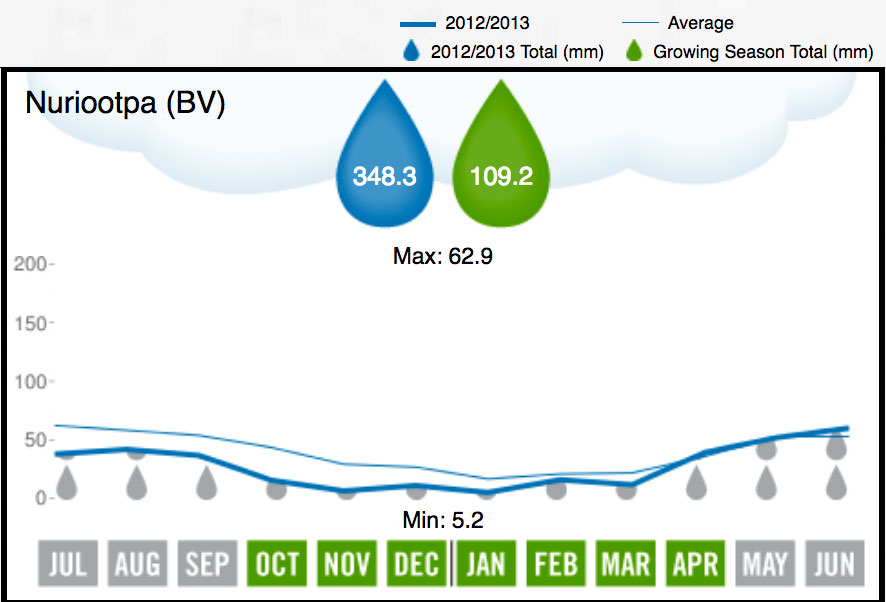 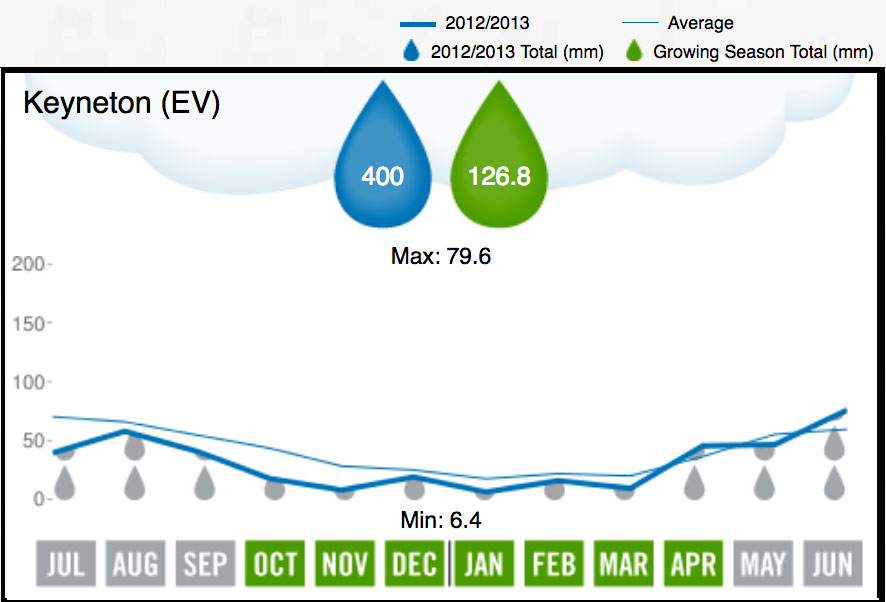 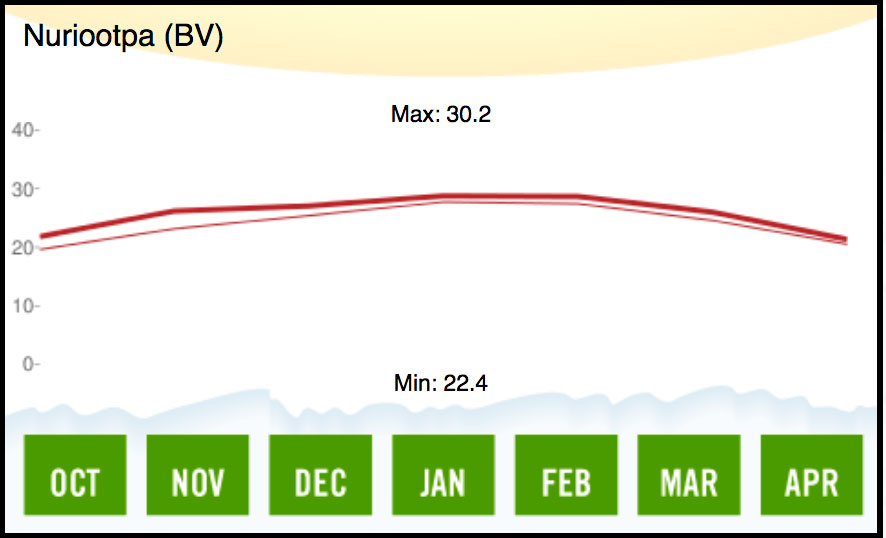