2008 will be remembered as the “tale of two vintages”. A dry growing season and mild summer provided the potential for an outstanding vintage with great colour and flavour. Indeed, those who picked early in February made some of the best Shiraz of the decade. However, those who held on were hit by a record long heatwave in March (15 consecutive days over 35°C) which meant fruit had to be picked quickly. Those who were unable to harvest due to labour or machine restrictions (or tank space) saw fruit shrivel and hang on the vine. The early wines from 2008 are considered excellent with ripe, fleshy palates and great intensity and colour.

James Halliday’s 2008 Wine Companion awarded its first ever 100 points to an Australian wine – the 1907 Seppeltsfield Para 100 year old Vintage Tawny. “In prior years I have given the wine 98 points, which is clearly wrong. This is the one and only 100-point wine made in Australia,” James wrote.
Peter Lehmann Wines was named Australian Producer of the Year at the International Wine and Spirits Challenge – for the third time!

The Third International Shiraz Alliance was held at the Tanunda Show Hall with guest speakers Alessio Planeta, Sicily and Josh Raynolds, USA. The 300 delegates (including a contingent of wine trade from the UK) participated in winery workshops at Bethany, Yalumba, Charles Melton, Henschke, St Hallett and Grant Burge.

Troy Kalleske, Kalleske Wines was named Barossa Winemaker of the Year by the Barons of the Barossa. 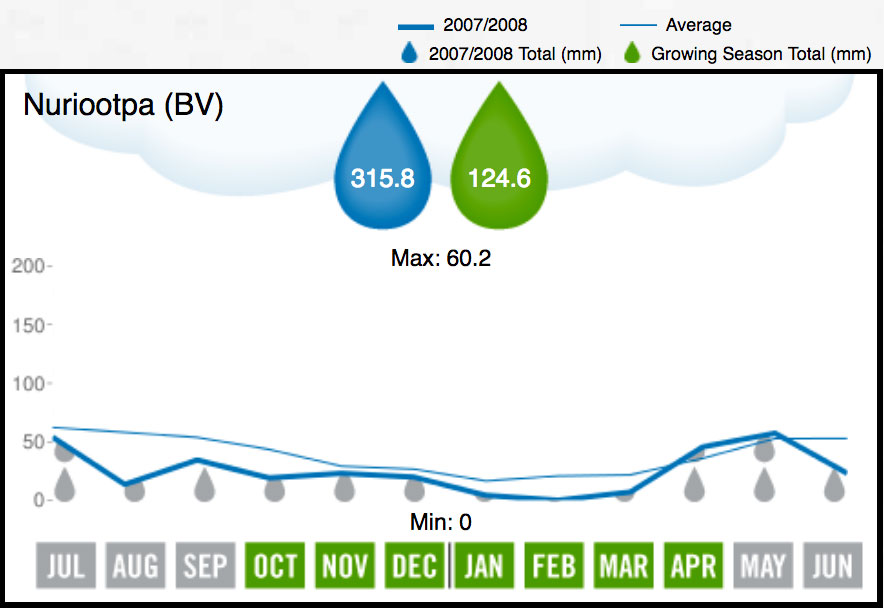 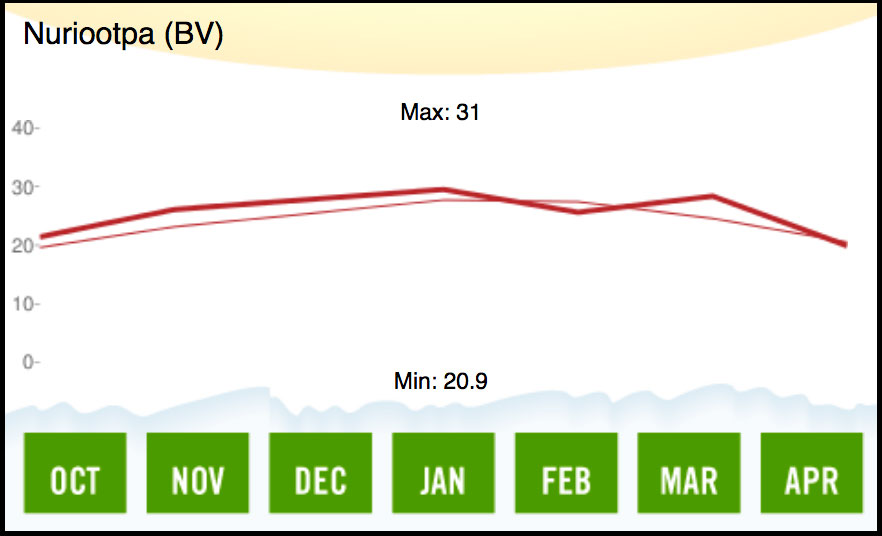