A vintage where sub-region mattered. Deep rooted old vines in the north and west of the Barossa were able to withstand the severe moisture stress of prolonged drought and their resultant red wines had better acid, colour and concentration than those from the south, where many wines were savoury and lacking in mid palate richness. Eden Valley whites such as Riesling on the other hand were tight and minerally with great aging potential. Overall, one of the poorer vintages of the 2000s, mainly due to a severe lack of rainfall during the growing season, which meant grapes struggled for physiological ripeness and colour.

Historic Seppeltsfield was purchased from the Fosters Wine Group (formerly Southcorp) by the Seppeltsfield Estate Trust led by Bruce Baudinet, Chairman, Kilikanoon Wines; and Nathan Waks, CEO, Kilikanoon Wines. The consortium, which included investors such as Janet Holmes a Court, dedicated itself to preserving the winery’s 130-year-old stocks of fortifieds and its grand old buildings.
Orlando Wines celebrated the 160th anniversary since Johann Gramp planted the Barossa’s first commercial vineyard at Jacob’s Creek in 1847.

The US Environmental Protection Agency presented its 2007 Climate Protection Award for the first time ever to a winery: Yalumba. The award recognised exceptional leadership, innovation, dedication and achievement in protecting the environment.

Yalumba also released its Old Vine Charter. “After thinking about and discussing this with Brian Walsh, Yalumba Director of Wine, for the last 10 years, we have decided to establish a Charter to help nail our position and hopefully promote discussion and debate on the logic of recording the age of vineyards in the Barossa. It is also an opportunity to celebrate the intrinsic merit of old vines and hopefully encourage other regions to start a register of vine planting by vineyard and variety.” Robert Hill Smith 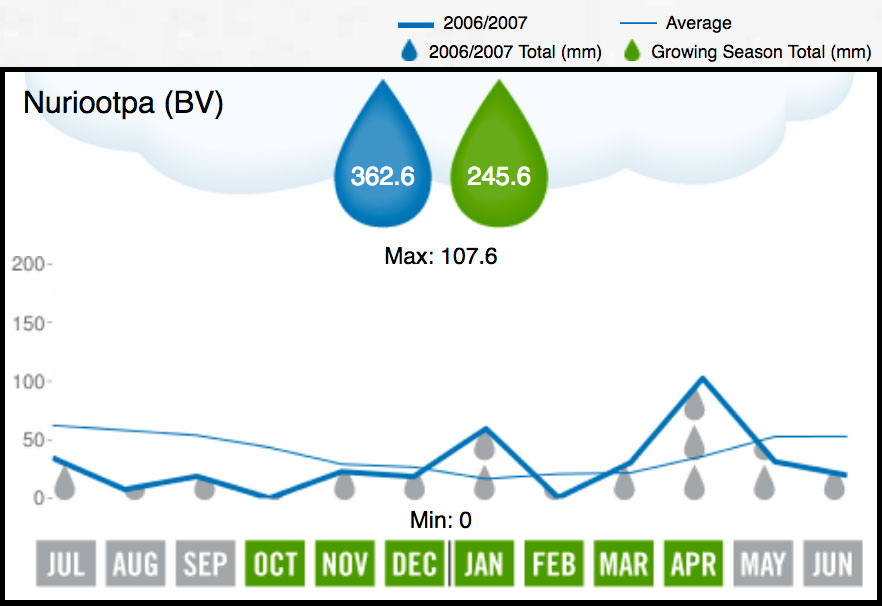 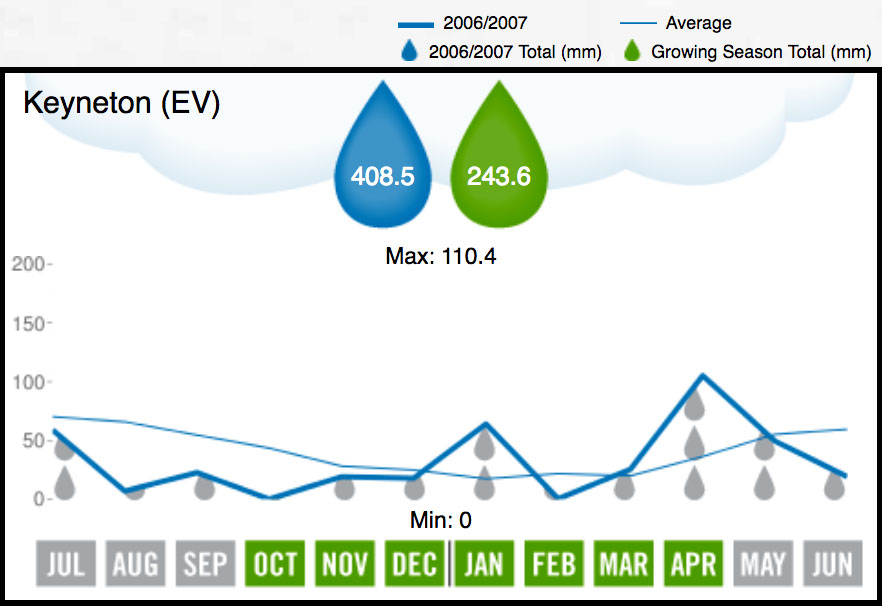 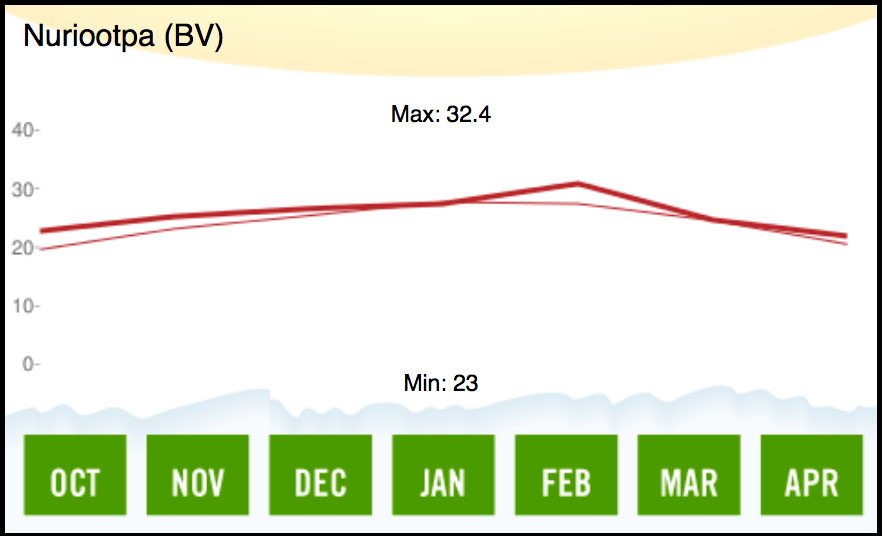