A consistently mild, dry vintage with temperatures constantly in the mid-20s during January and early February led to a quick finish, with all grapes ripening together during a burst of heat. This compressed harvest was a headache for winemakers seeking storage space, but it produced big, ripe, rich flavours and wines of immense power and structure.

Wolf Blass was appointed to the prestigious role of 2005 President of the International Wine and Spirit Competition in London, the most influential wine show in the world.

Yalumba was awarded the Environmental and Energy Management Award at the 10th Annual Rabobank Agribusiness Awards for Excellence 2005.

Thorn-Clarke Wines Shotfire Quartage 2004 won Gold and three trophies at the 2005 Adelaide Wine Show plus Most Outstanding Wine of the Show. It went on to win a Gold medal and Top of Class at the 2005 Australian National Wine Show. Thorn-Clarke 2003 Shotfire Shiraz was rated “18th Best Value Wine in the World” by the US Wine Spectator magazine. 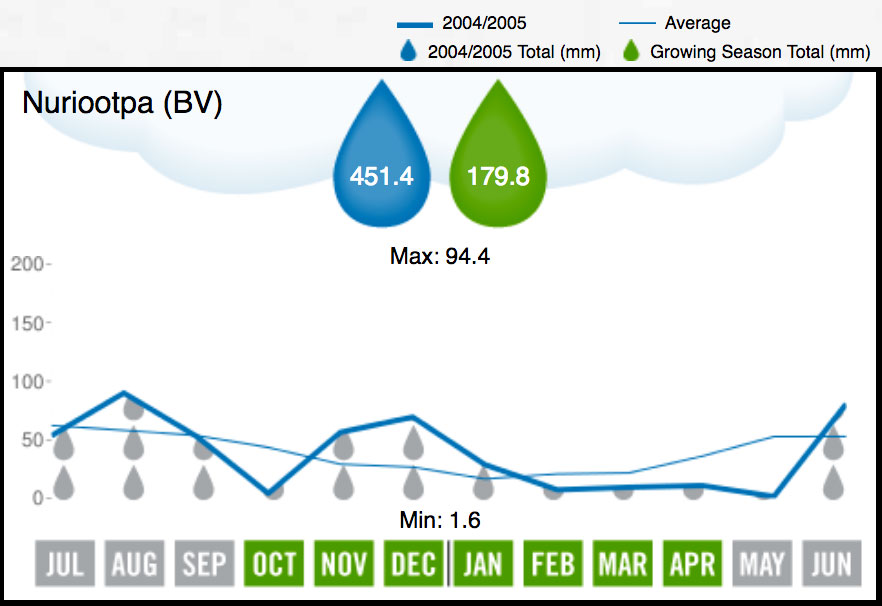 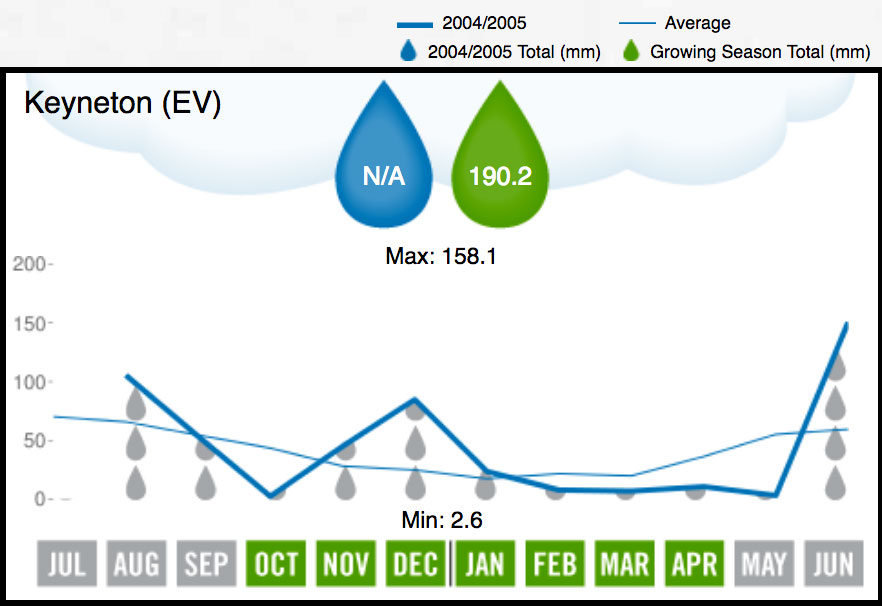 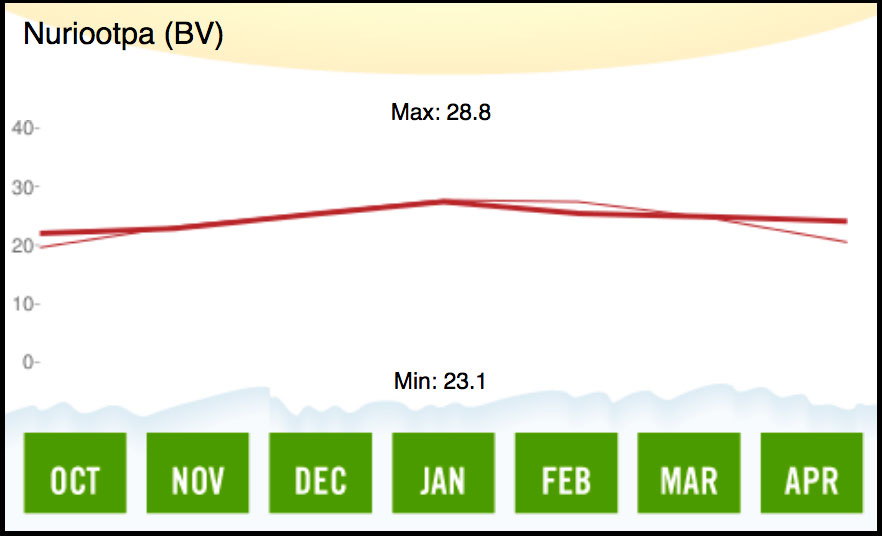