A dry winter and spring in 2002 caused most varieties to set lower than average crops. Dry and warm to hot weather during December and January promised an early vintage, however the dry conditions came to a sudden halt in mid-February when approximately 70 to 80mm of rain fell in a 24-hour period. Berry splitting was a problem, particularly with old vines that suffered up to 30 per cent damage. Fortunately, the following cool, dry and windy weather prevented any humidity and disease was, to a large extent, contained. Though quantity was certainly down on forecasts (20% on average) due to berry shrivelling, quality was high. Barossa Shiraz showed concentration and excellent texture while Semillon was rich and full bodied. Eden Valley Riesling displayed outstanding flavour and palate weight with naturally high acidity. Overall, wines from 2003 in the Barossa Valley and Eden Valley were good to excellent despite the seasonal challenges.

An Australian record price of $71,040 was set for an Imperial (six-litre) bottle of 1998 Penfolds Grange at The Penfolds Barossa Rare Wine Auction at the Barossa Vintage Festival, while an imperial of Henschke’s 1998 Hill of Grace also set an individual record, reaching $42,370.
Peter Lehmann Wines withstood a hostile take-over bid from food and beverage company Allied Domecq and accepted a friendly offer from Swiss based beverage company – The Hess Group. 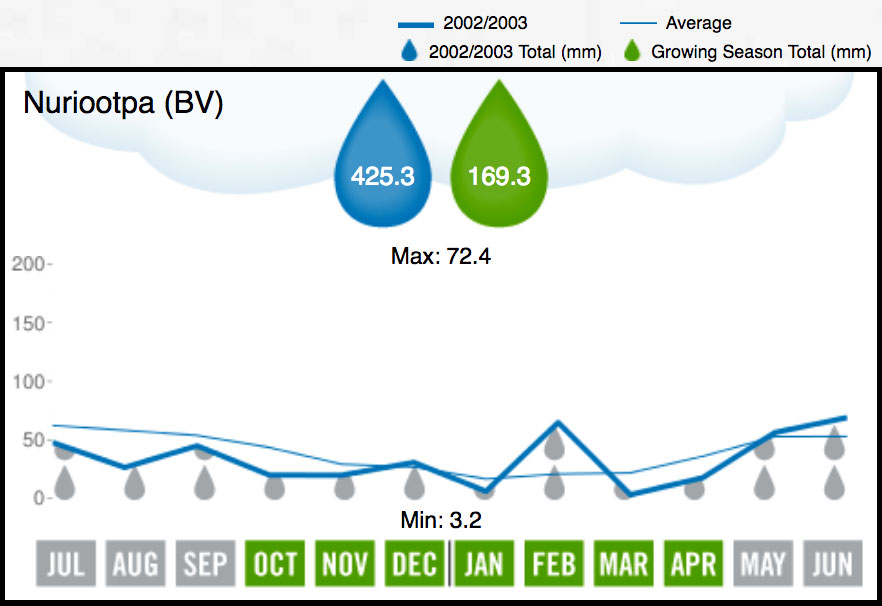 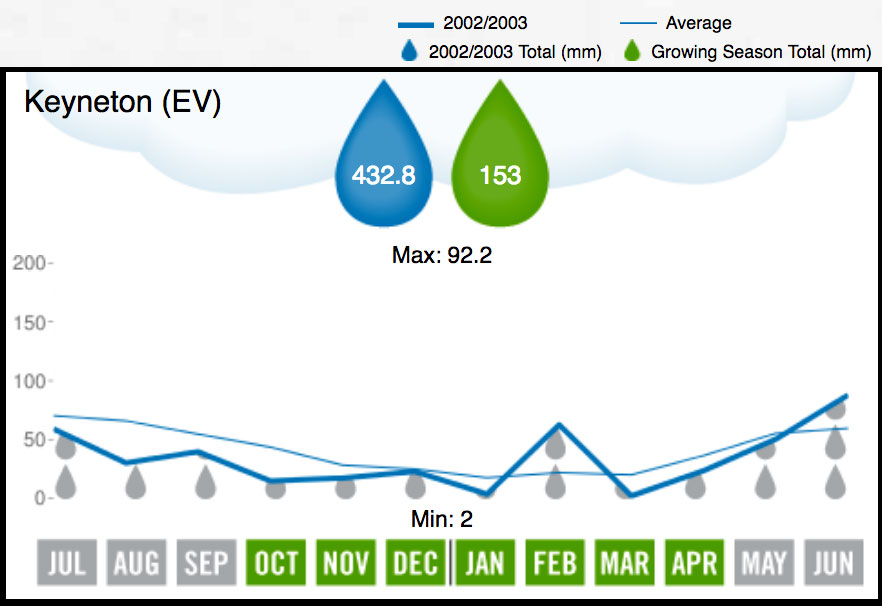 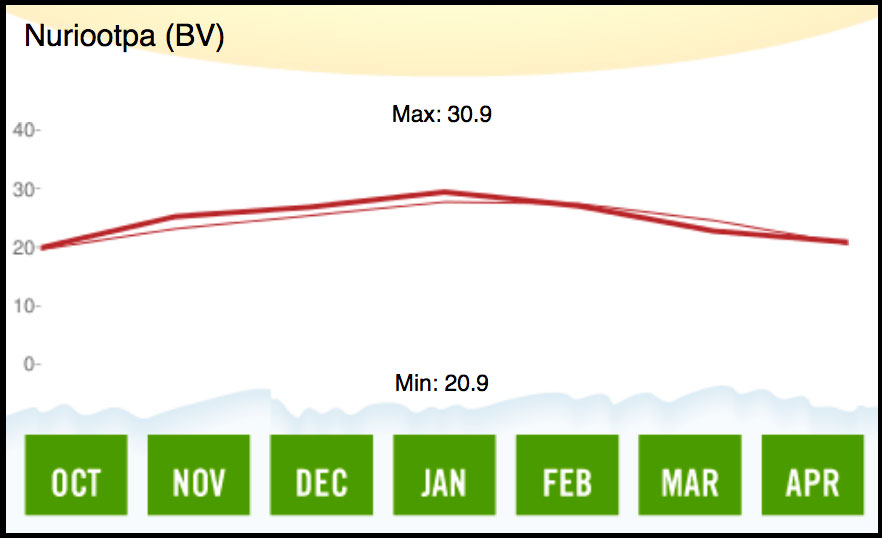