After a high rainfall winter which replenished much needed sub-soil moisture, 2001 produced one of the biggest and best quality vintages on record. Vines withstood the hot vintage weather of February and March surprisingly well, although pressure to harvest quickly extended winery capacities to maximum. The advent of cool, wet weather in the last week of March enabled baumes to stabilise and delayed picking which allowed wineries to ‘catch up’. Chardonnay performed better than expected and Riesling was also a highlight, showing very good varietal characters. The annual crush was up 40% (due in part to the exceptionally low yields in 2000) combined with first crops from new plantings coming on stream.

In 2001 there were 9,313 hectares of vineyards in Barossa and 64,970 tonnes of wine grapes were crushed in that vintage.

The largest Australian wine media contingent ever to visit the region, attended the 2001 Vintage Festival. A highlight was a vertical tasting of Shiraz from 1990 – 2000 and a Stars of the Barossa retrospective tasting of Cabernet, Grenache, Viognier and Chardonnay.

35 International Masters of Wine visited and enjoyed a retrospective Shiraz tasting from the 1990s and lunch with the Barossa Winemakers. It was the first major visit since the 1980s when MWs put Australia – and the Barossa – on the world stage.

The first Barossa Jazz Weekend was held, re-establishing a spring attraction for the general public, following the postponement of the traditional Gourmet Weekend. More than 20 wineries offered food, wine and jazz to more than 5,000 visitors. The inaugural $5,000 Barossa Jazz scholarship was won by Adelaide saxophonist, Mike Stewart.

South Australian Premier Rob Kerin officially opened the new Wolf Blass Winery. It was the largest vintage to be processed by a new winery at the time, with a crush of 25,464 tonnes. 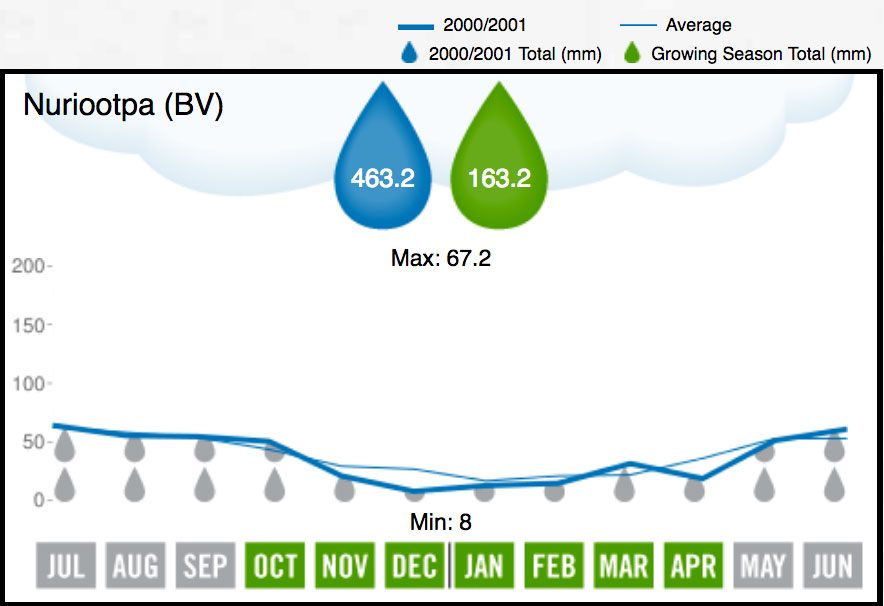 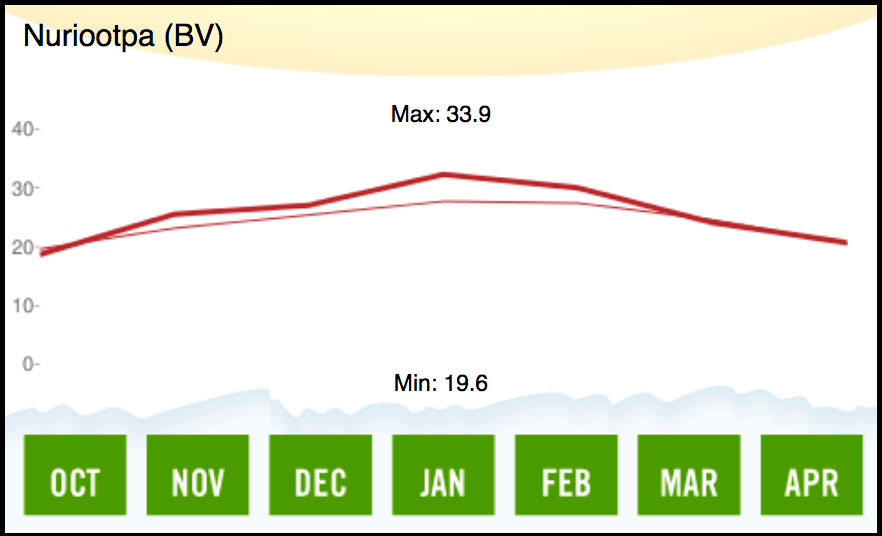