Despite good rains in late Spring, 1998 was a drier than normal year for the Barossa and Eden Valley. A disease free, warm to hot summer led to an early vintage and quick ripening conditions. Baumes were high leading to strong colours and flavour intensity in reds and excellent quality whites with rich bold flavours. Eden Valley Chardonnays were excellent and Rieslings showed a steely, classic style.

In 1998 there were 7,600 hectares of vineyards in Barossa and 65,430 tonnes of wine grapes were crushed in that vintage.

The rapid ripening pattern of many varieties highlighted the shortage of processing space in wineries – particularly fermentation and storage – which caused some delays. Vinimatics were used extensively during this compressed vintage.

A group of 15 Barossa winemakers undertook the second major overseas promotion, to London and Ireland, in May. Events include the London Wine Trade Fair, Australian Wine Tastings and a special tasting for trade and the general public in Dublin.

The Barossa participated in Wine Australia in Melbourne, with 20 wineries and the Barossa Wine and Tourism Association, providing tastings and masterclasses.
The Barossa Wine Show celebrated its 21st year.

A Technical Subcommittee of the Barossa Winemakers’ Committee was formed to research oenological and viticultural issues and assist with information dissemination.

Yattarna, Australia’s most publicised and awaited premium white wine, was released after six years of development and 144 different trials. 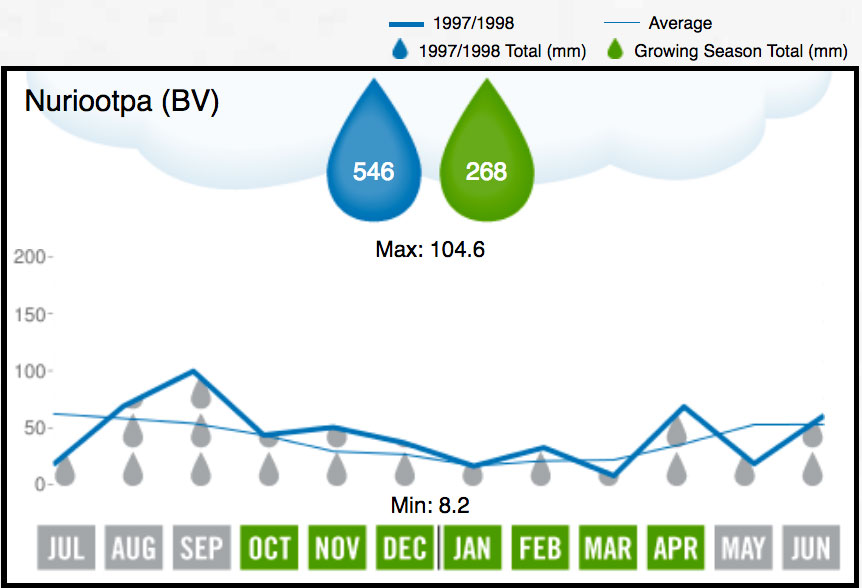 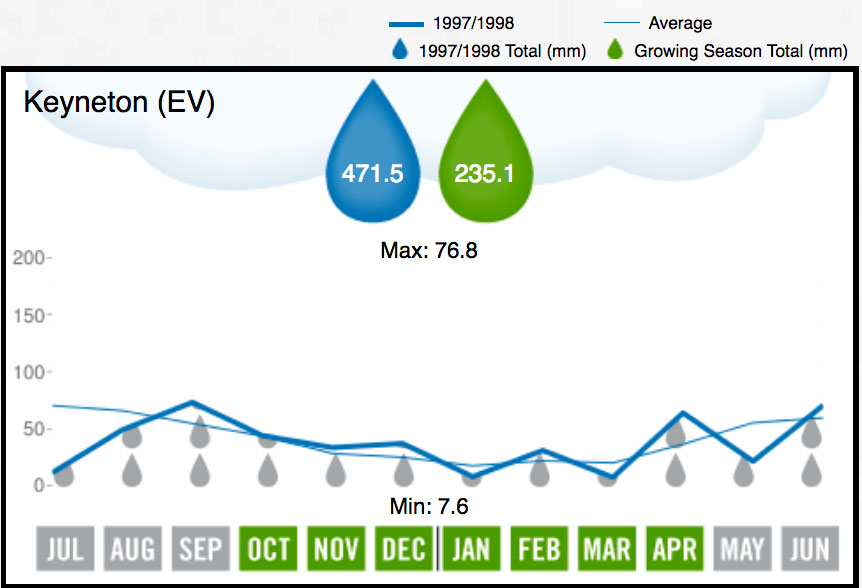 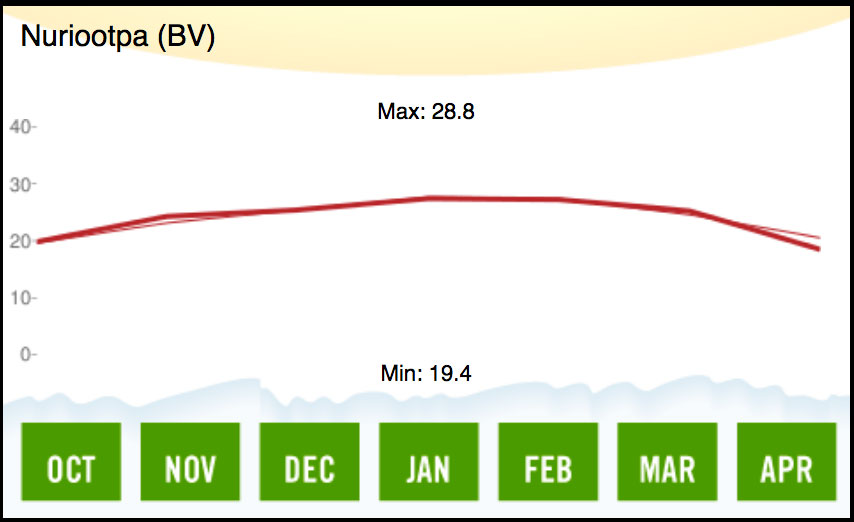