One of the strongest vintages in the 1990s, 1996 was a season of below average rainfall and above average temperature. Summer was dry and hot leading to some leaf loss, stress and sunburn on Riesling and Sauvignon Blanc. Cool wet conditions in early March caused some disease concerns, especially oidium. Nevertheless, yields were above average and the cool finish through April produced great Cabernet Sauvignon wines and excellent Shiraz, as well as strong whites.

In 1996 there were 7,123 hectares of vineyards in Barossa and 61,770 tonnes of wine grapes were crushed in that vintage.

Vine plantings continued to increase as did prices, especially for Shiraz which was now in short supply. Many young vines were starting to bear, but the demand was for old vine fruit, leading to prices as high as $3000/tonne for Shiraz.

In January a group of 25 winemakers, took part in the Barossa’s first overseas group promotion in London. The marketing approach taken was to brand Barossa as Australia’s “old New World wine region” and included a media and trade tasting for more than 100 people followed by a cultural evening for 200 at Australia House, a classic wine dinner for 150 at Guild Hall and a public wine tasting for more than 600 guests at the Royal Horticultural Halls.

In December the 48 winemakers of the Barossa met to approve the amendments to the Barossa Geographic Indication.

Penfolds Kalimna Vineyard celebrated its centenary and a time capsule was interred by Member for Wakefield, Neil Andrew to be re-opened in November 2096.

Vigneron of the Year – John Hage 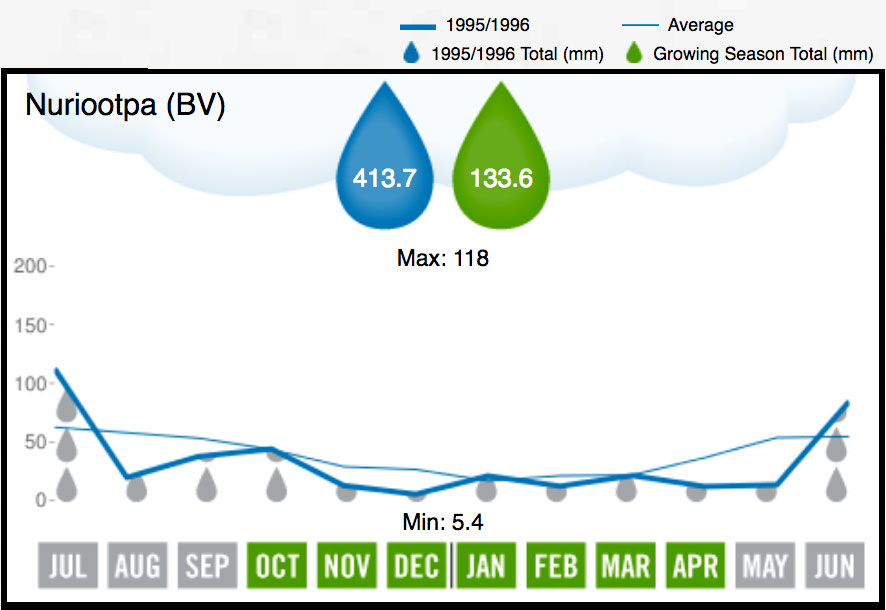 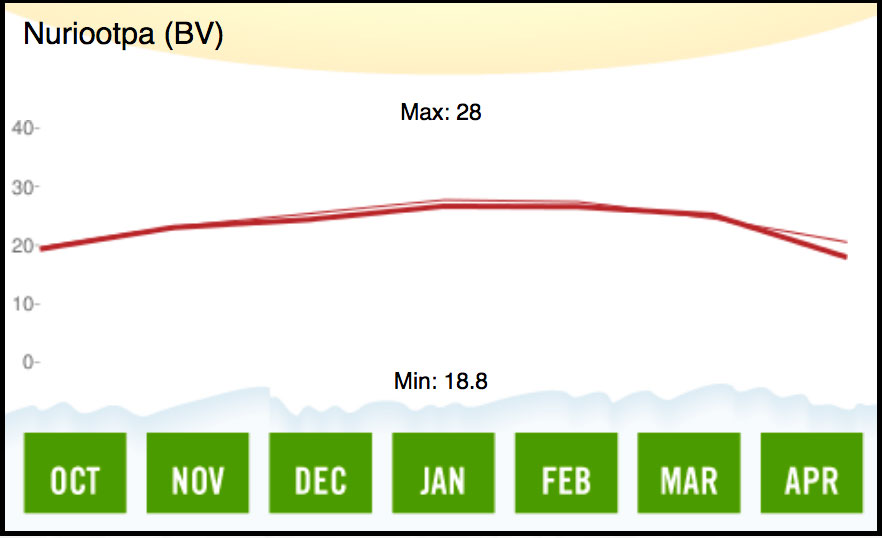