Some frosts in the north Barossa and hail in the west and south in October affected crop levels but overall this was a good season with average rainfall conditions. A long, cool, dry, disease free vintage resulted in good red wines and outstanding whites, especially Eden Valley Riesling. Many believe this is one of the great red wine vintages of the decade with good tonnages and quality.

In 1994 there were 6,254 hectares of vineyards in Barossa and 51,746 tonnes of wine grapes were crushed in that vintage.

Orlando installed the fastest bottling line in the Southern Hemisphere, rated at 22,000 bottles per hour.

A bilateral wine agreement was reached with the European Community (EC) which freed up trade with the UK, Germany, Switzerland and Scandinavia.

Hazel Murphy organised a second Wine Flight to introduce more than 100 new trade and press to Australian wine regions, including the Barossa.

The Barossa’s – and Australia’s – most acclaimed winemaker Max Schubert passed away on March 6 at the age of 79 after a battle with emphysema and heart problems. In his biography Max Schubert Winemaker by wine writer Huon Hooke, he was hailed as a national hero and his wine, Grange Hermitage an Australian icon. The biography was published in the same year as Max’s death and launched as part of Penfolds 150th celebrations.

Vigneron of the Year – Trevor Wilksch 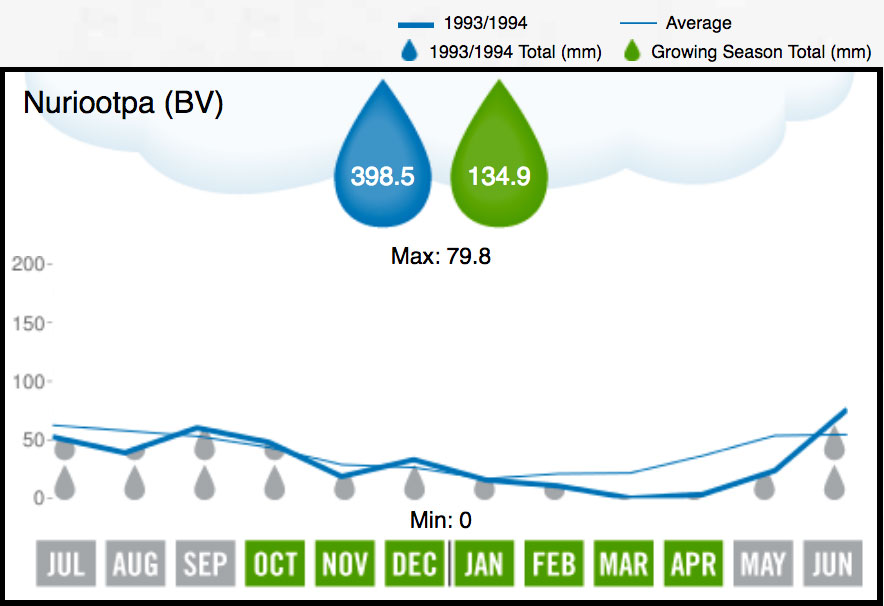 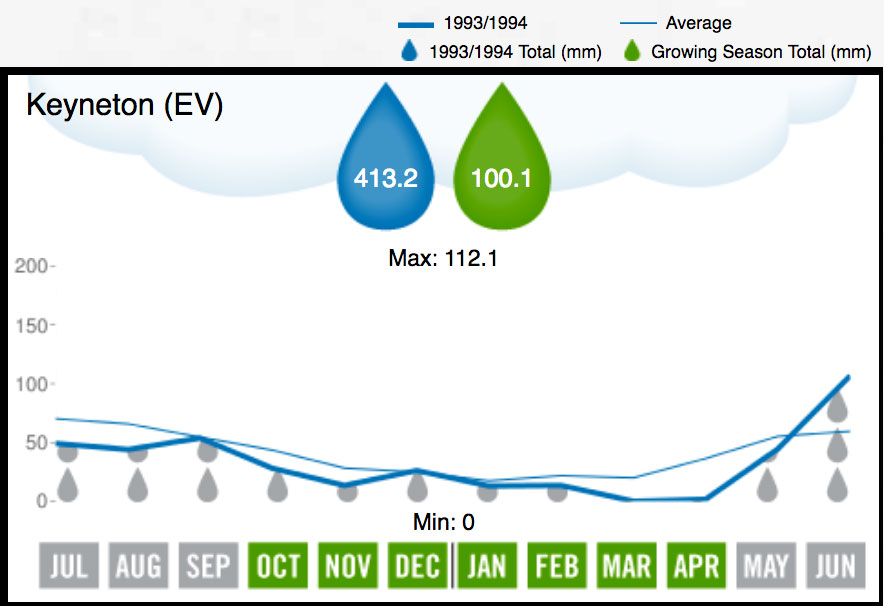 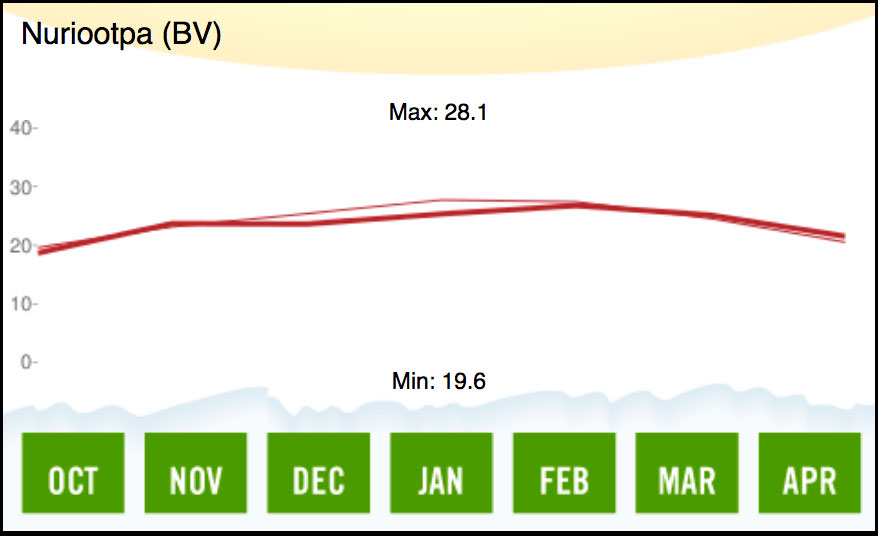