A cool dry year with below average growing season rainfall and a mainly trouble free vintage, other than a little oidium due to overcast conditions. This resulted in good yields and sound, balanced wines although they lacked the depth and richness of 1990 and 1991.

In 1992 there were 5,710 hectares of vineyards in Barossa and 53,158 tonnes of wine grapes were crushed in that vintage.

The first commercial release of Penfolds 100% Barossa Valley Old Vine Mourvèdre Grenache Shiraz. This was seen by growers as a recognition of the large company’s acceptance of the value of the Barossa name on a label, and its traditional red varieties.

Vigneron of the Year – Ian Zander 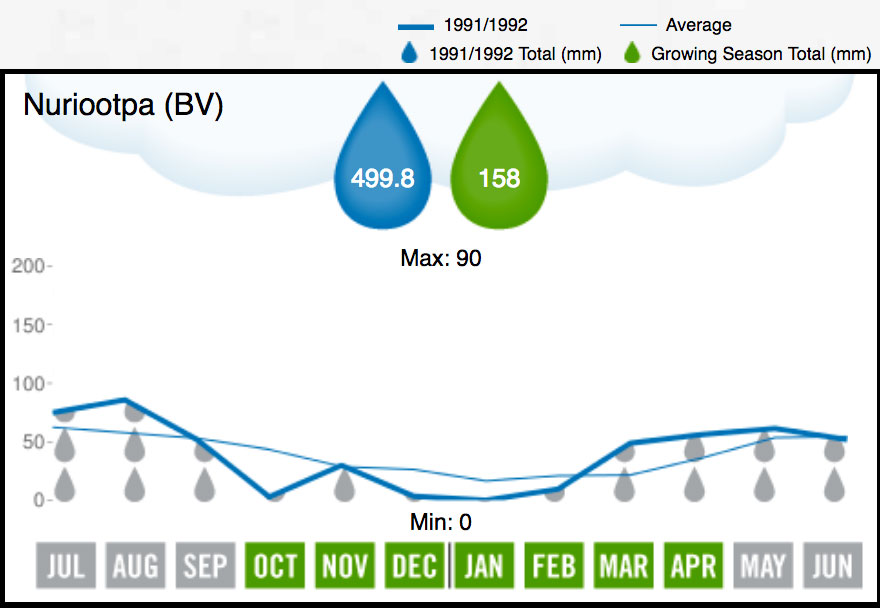 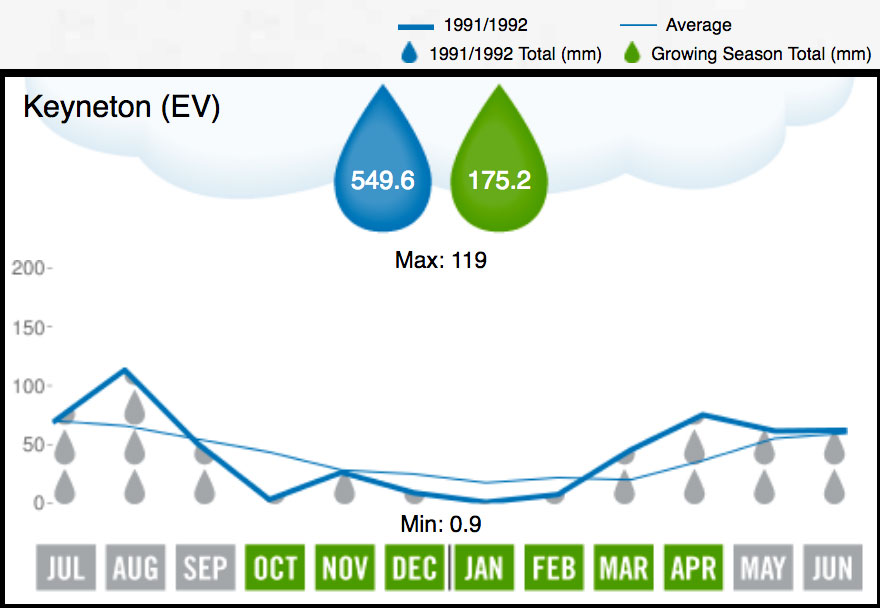 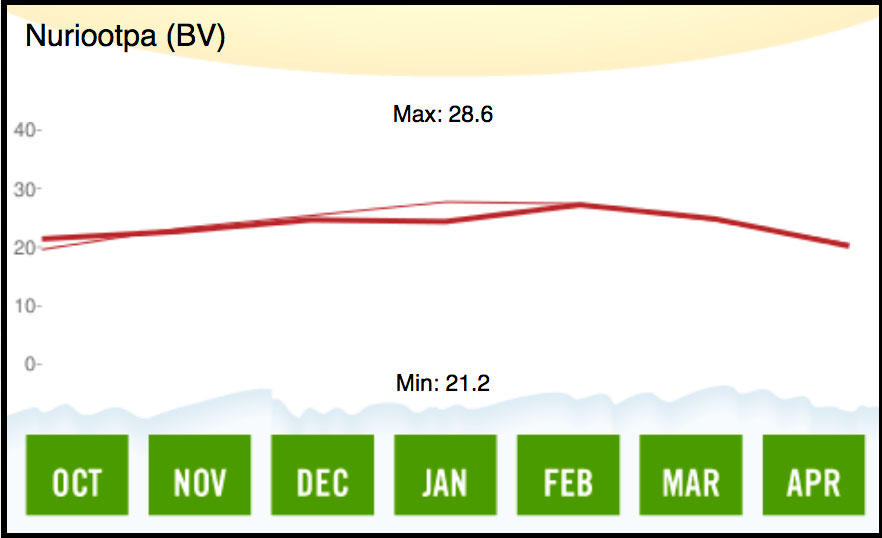