Below average growing season rainfall, followed by a dry vintage with extended moderate ripening conditions made this a very good quality year, producing exceptionally stylish red wines. Considered to be a benchmark vintage of the 1990s and 2000s
.
In 1990 there were 5,630 hectares of vineyards in Barossa and 55,238 tonnes of wine grapes were crushed in that vintage.

Environmental awareness became a key issue with the launch of the Decade of Landcare. In the vineyard, growers were encouraged to reduce cultivation to improve soil structure, introduce mulching for moisture retention and undertake soil surveys prior to planting. Soil and soil management along with irrigation scheduling became 1990 buzzwords.

The Label Integrity Program commenced with the Australian Wine and Brandy Corporation undertaking winery audits, to provide guarantees of varietal and regional origin to wine consumers.

A period of winery infrastructure expansion began with extensive introduction of stainless steel tanks and vinimatics for more efficient fermentation.

The Australian Wine Research Institute commenced work on colour and flavour analysis with the GG Assay of grapes and wine.

Wineries attempted to develop closer relationships with growers and grape contracts were introduced.

Vigneron of the Year – Cliff Lindner 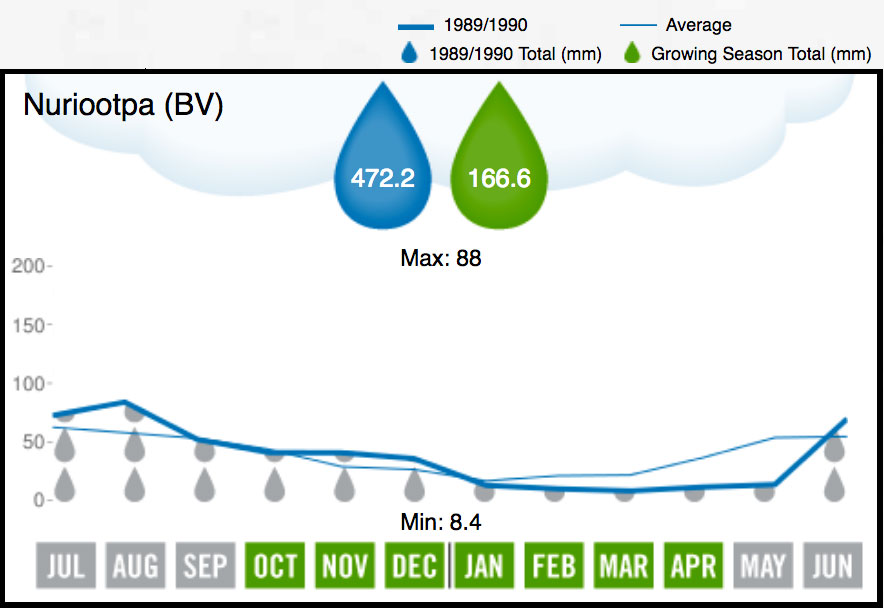 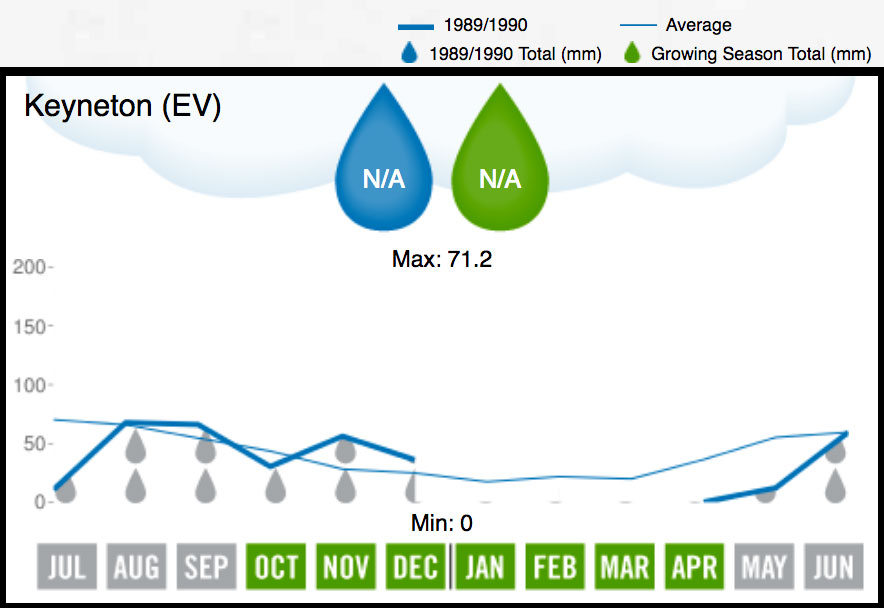 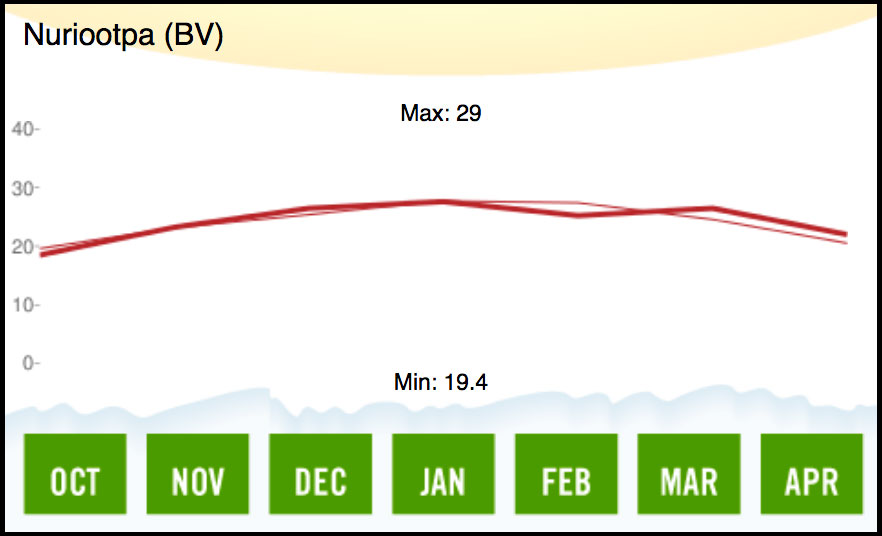