An average rainfall growing season followed by a very hot February which caused vine stress and berry shrivel with sudden Baume increase leading to a heavy demand for mechanical harvesting. The red wines were deep in colour and have generally been considered to have “cooked” characteristics. However, some winemakers such as Peter Lehmann believe this is unfair – “it was a weathered vintage and certainly some cooked wines came out of the Barossa and Coonawarra, but there were also some very good Barossa reds”. 1989 white wines are generally considered “ordinary”.

In 1989 there were 5,431 hectares of vineyards in Barossa and 47,791 tonnes of wine grapes were crushed in that vintage.

Grape prices were bullish with strong demand for Chardonnay and high yields.

Improved returns saw some growers re-trellising for mechanised pruning and harvesting, while canopy management and the effect of shading on fruit was promoted by viticultural scientist Dr Richard Smart.

Control Droplet Application (CDA) units were used for the accurate and low volume application of herbicides for weed control.

Peter Scholz started The Willows winery on his family’s historic vineyard property at Light’s Pass. “I was never naturally entranced by wine,” Peter admits. “But I grew to love it because of this area and the people in it.” Scholz’s roots run deep, with a family history in the Barossa that dates back to 1845. His early ancestors were doctors who ran one of the first hospitals in the region, an association commemorated today in Willows’ flagship ‘Bonesetter’ Shiraz.

Vigneron of the Year – Murray Heidenreich 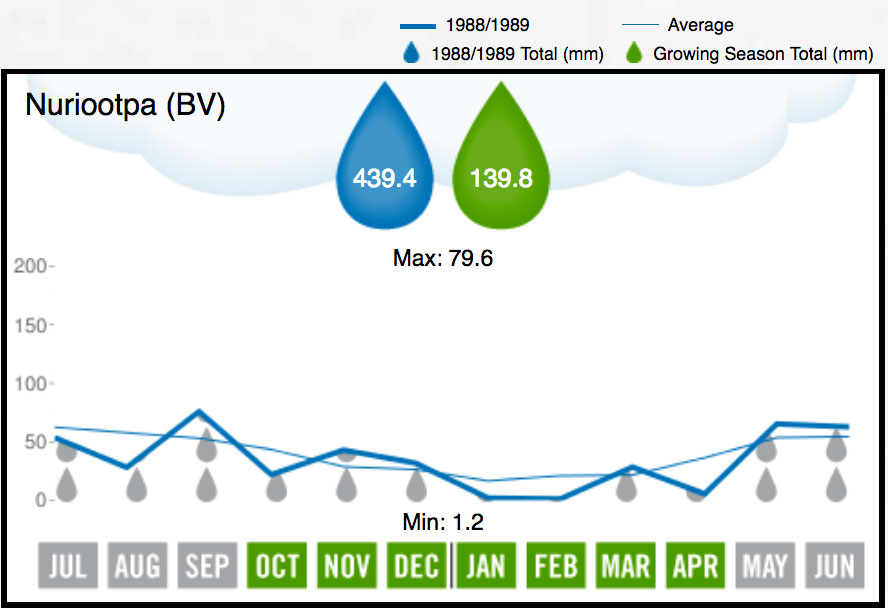 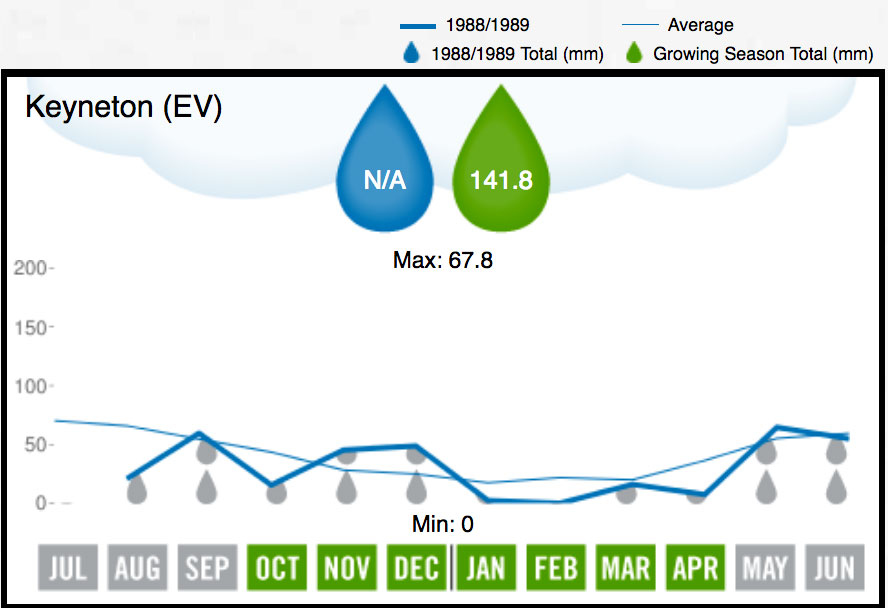