Below average rainfall through the growing season and storms and hail in October 1997 led to some yield losses. Parts of Eden Valley were also hit by Spring frosts which affected yields. This was followed by a warm dry summer, “an unhurried vintage” which produced reds of generally good quality but “forward, plain” whites.

In 1988 there were 5,468 hectares of vineyards in Barossa and 43,371 tonnes of wine grapes were crushed in that vintage.

Grape supply turned around dramatically with demand now exceeding supply, forcing grape prices up by an average of 20%. Chardonnay was in strong demand but Riesling demand dropped away.

The wine industry introduced the “Enjoy wine in moderation campaign” to head off health lobby criticisms.

Grant and Helen Burge started their own winery, Grant Burge Wines, in the old Moorooroo Cellars on the banks of Jacob’s Creek. Grant followed a five generation tradition started by English pioneer John Burge in 1855 of grapegrowing and winemaking. He also made the first vintage of Meshach Shiraz in 1988, a full bodied red wine sourced from old vine fruit, which was to become his company’s flagship and a multi-award winner.

Brian Walsh was appointed Chief Winemaker at Yalumba.
Senior management undertook a buy-out of Orlando Wines from Reckitt and Coleman.

Australia’s most successful membership based mail order wine club Cellarmaster Wines Pty Ltd established a winemaking and distribution base at Dorrien and opened Dorrien Estate winery (although there was no cellar door outlet).

Vigneron of the Year – Hedley Habermann 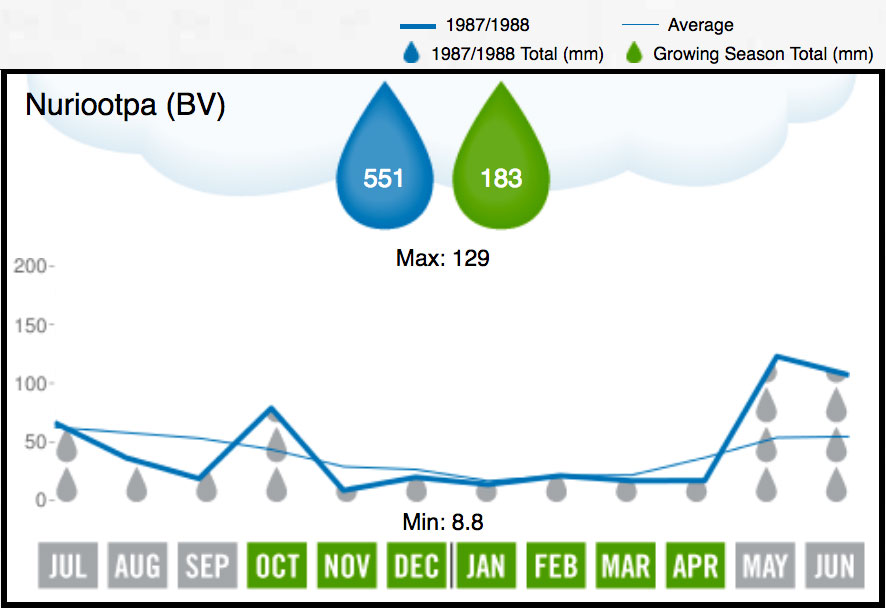 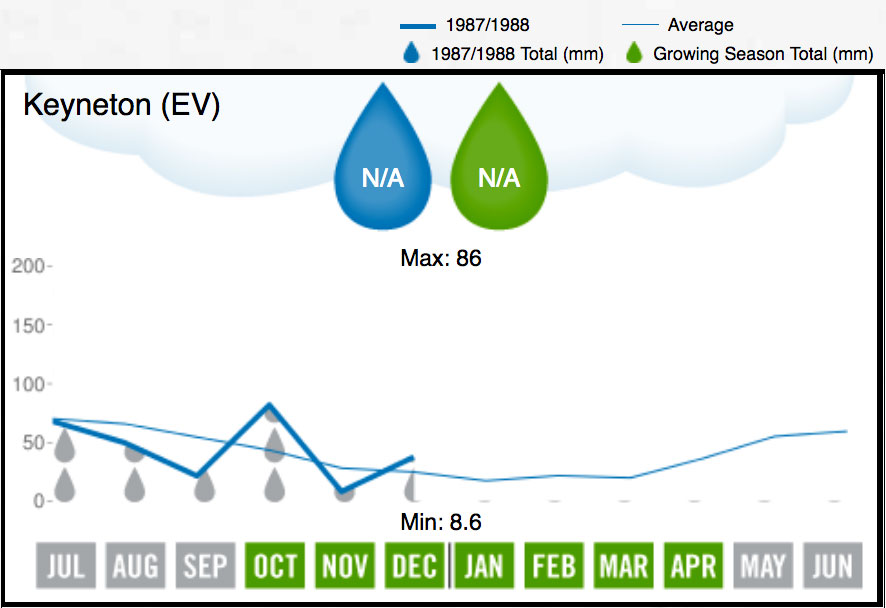 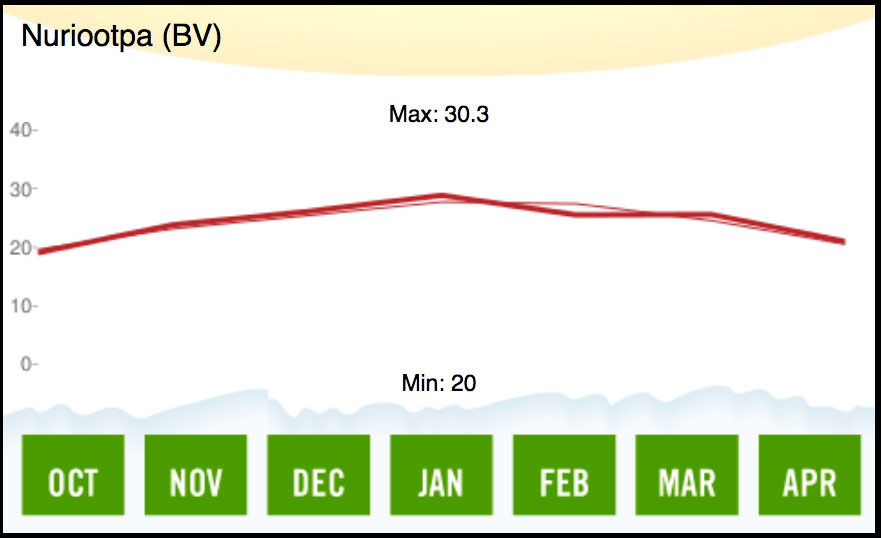