In 1987 there were 5,408 hectares of vineyards in Barossa and 39,432 tonnes of wine grapes were crushed in that vintage.

The legacy of the Vine Pull Scheme was that the Barossa’s vine acreage was reduced by 9% and there were now just 500 growers. The greatest loss was the destruction of old Shiraz vines. Ironically the removal of lower yielding vines caused average yields to rise.

Many growers were now using rootstocks and recommendations were made for controlled irrigation on these vines to avoid vigorous canopies.

A large scale automatic remuage for sparkling wines was installed at Penfolds.

Wine education became a new industry priority, as a Winery Cellar Procedures Certificate was launched by the Nuriootpa College of TAFE
The Australian wine industry began early research into the Label Integrity Program

The Barossa Residents Association was formed with Robert O’Callaghan as inaugural president and a committee including Margaret Lehmann, Helen Martin, James Wark, Tim Barritt and Lyn Leader-Elliott. The Association lobbied local and State governments for a strategic approach to regional planning, the retention of viticultural land and preservation of the character of the Barossa. The group won the support of the Minister of Environment Susan Lenehan, who imposed a freeze on subdivision and initiated the far-sighted Barossa Planning Review.

Tollana Wines was taken over by Penfolds, which also commenced the re-development of the historic Kalimna vineyard.

Vigneron of the Year – Ray Hann 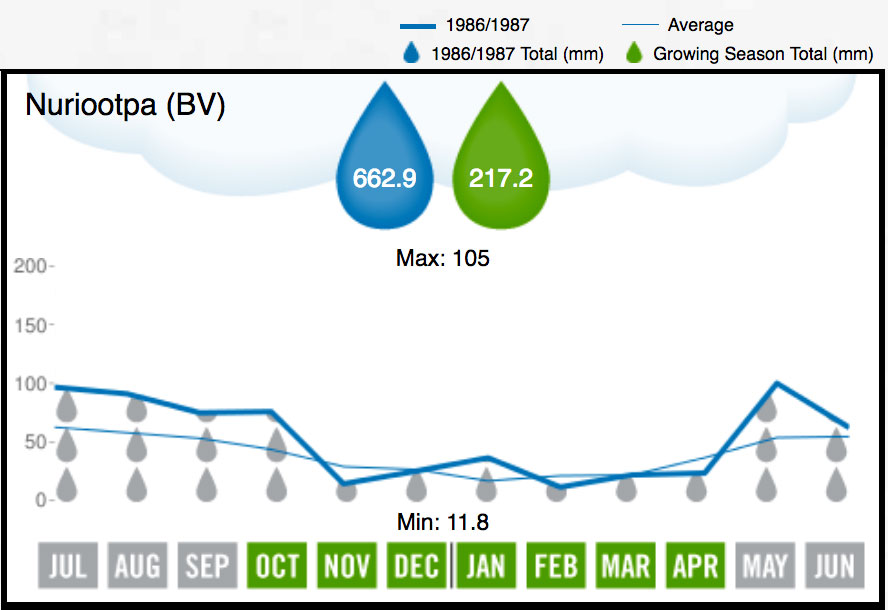 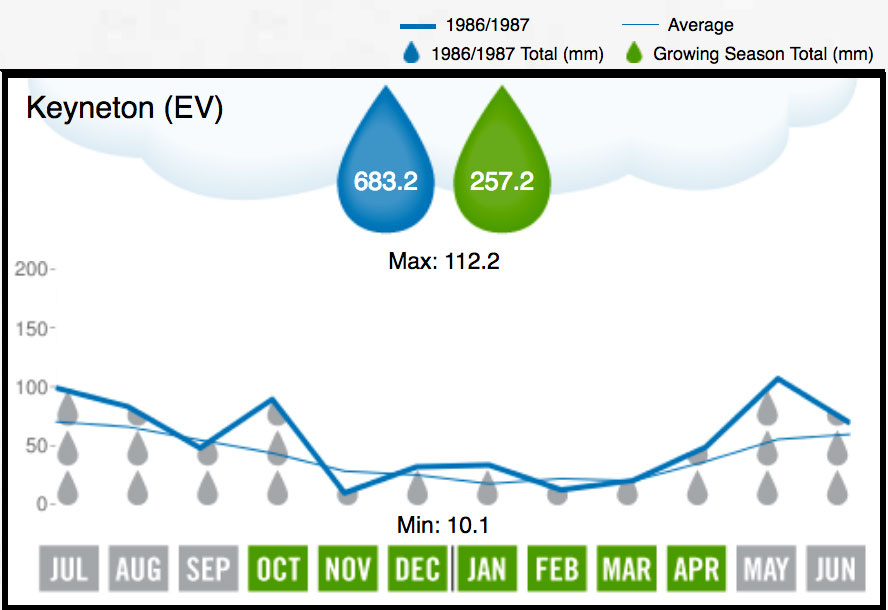 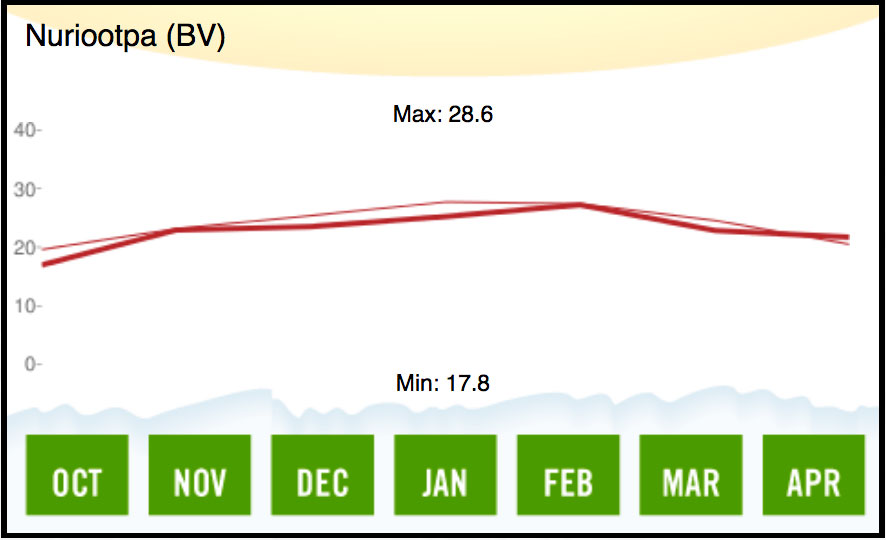