Despite good late winter and spring rains, an ideally cool, dry February and follow-up rains in March and April, the vines did not fully recover from the previous year’s drought. Both reds and whites were of good quality but lacked in weight. Late harvest Semillons and Rieslings were excellent.

More Chardonnay became available in the Barossa from top grafting but there was declining interest in Ramsey rootstock and increasing demand for a new stock, Schwarzmann.

Grape prices in general continued to decline and in response the Barossa Co-operative winery was formed to take and process growers fruit and sell it as bulk wine. Later in 1984 the Valley Growers Co-op linked with the Consolidated Co-op and became Barossa Valley Estate. The Co-operative bought winemaking equipment and entered into a joint venture agreement with Berri Renmano to utilize their Lauriston facilities at Heaslip Road, Angle Vale. During the early years of Barossa Valley Estate, as well as producing premium bottled wines, the company also pioneered the 3 Litre wine cask.

Increasing health consciousness by consumers was reflected in the introduction of de-alcoholised and low-alcohol wines and the phasing out of lead capsules. Asbestos was also removed from wineries, following increased awareness of its risks as a building and insulation material.

Austrade’s Hazel Murphy organised the first visit to Australian wine regions (including the Barossa) by the UK’s Masters of Wine – a major turning point in the way Australian wines were viewed overseas.

Penfolds vintage notes suggested “a further area of about 500ha of vines is likely to be removed during the coming winter in the Barossa, Clare and Angle Vale areas although there are still some small plantings being made in the Eden Valley area.” 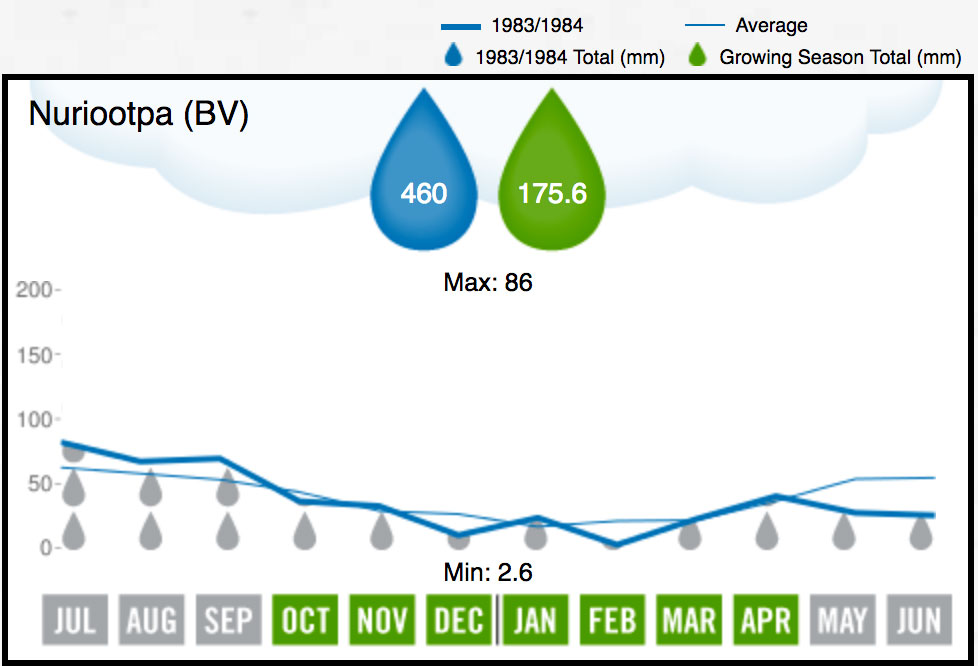 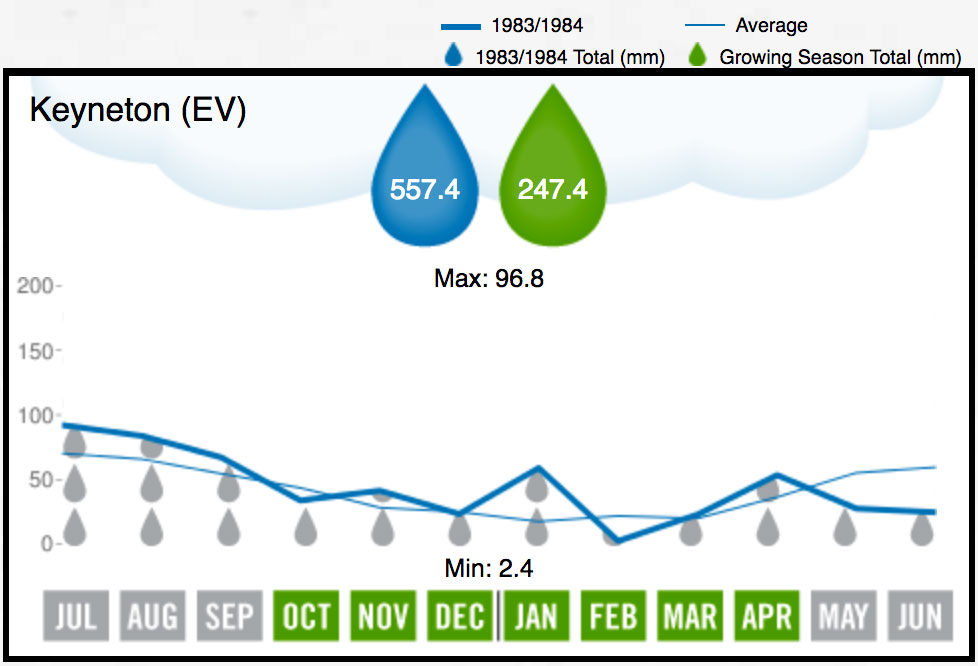 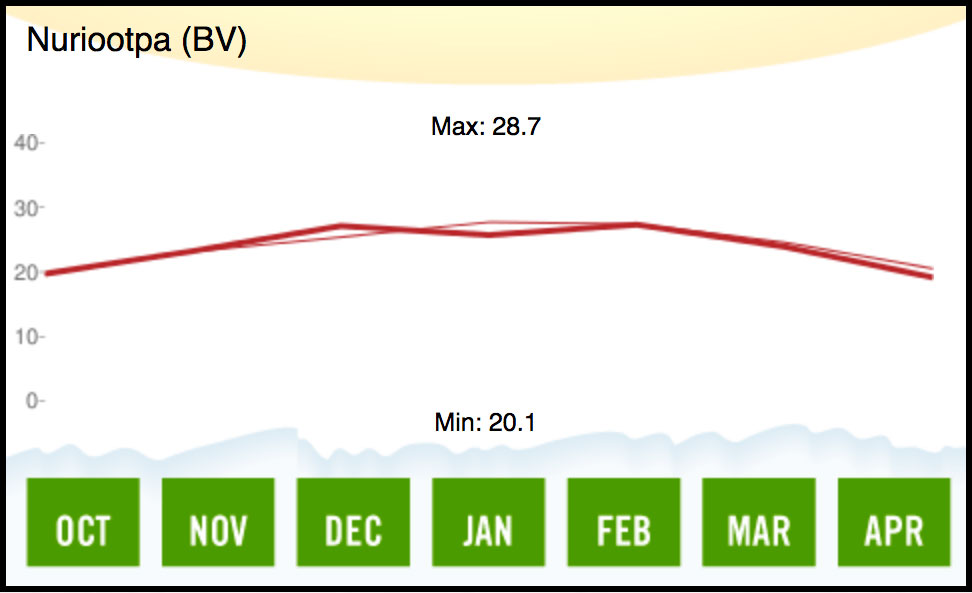