Above average rains in the 1981 winter provided an excellent start to the season with soil moisture levels high and irrigation dams full. A very even budburst and strong spring growth was followed by a mild early summer. A very hot January with six consecutive days over 40°C was followed by a cool autumn. The mild vintage produced medium bodied, stylish reds with good fruit and soft tannins and outstanding Rieslings. Some winemakers consider this to be the best vintage of the 1980s.

In 1982 there were 7,974 hectares of vineyards in Barossa and 62,966 tonnes of wine grapes were crushed in that vintage.

The pre-vintage year was remembered for its drought conditions and extreme cold weather with five consecutive days below zero from June 4 to 9 causing severe frosts.

The vintage led to considerable grape surplus (estimated at 9,000 to 10,000 tonnes of mainly red varieties). Vine pulling began in the Barossa with 400 to 500ha removed while top working of Grenache and Mourvèdre continued.

Tollana erected a $2 million continuous still, fully enclosed in a building, for the production of wine and grain spirit.

Neil and Lorraine Ashmead launched the first vintage of Elderton Wines, on their old Nuriootpa vineyard which was originally planted by Samuel Elderton Tolley in 1894. 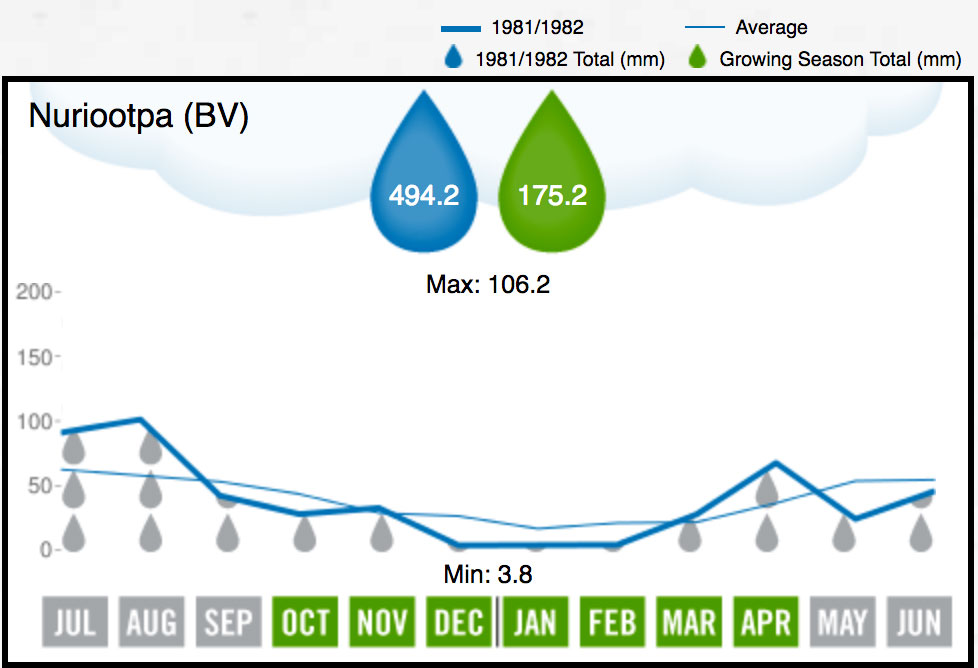 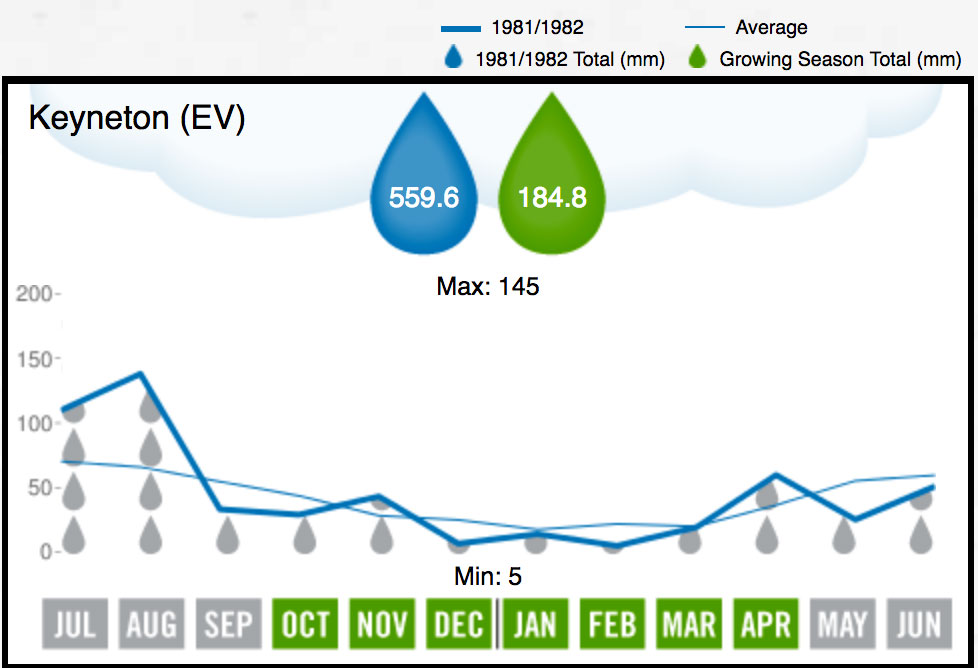 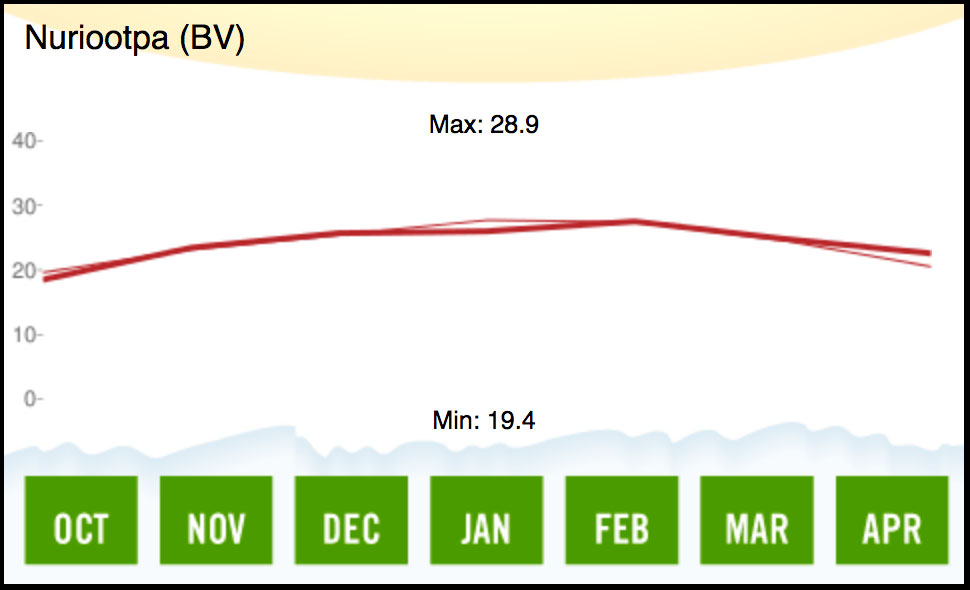