A warm summer, with some sunburn of grapes, was followed by a mild, wet vintage with approximately 25mm of rainfall in January, February and March, with an even wetter April. Vintage was two weeks later than 1978 finishing in mid-May and wines were medium quality with lower acids. A better year for whites.

In 1979 there were 8,389 hectares of vineyards in Barossa and 47,422 tonnes of wine grapes were crushed in that vintage.

Surplus grapes, particularly red varieties, continued to hang on the vines and Peter Lehmann honoured his growers for the second time by taking grapes and making wine. After the 1979 vintage he left Saltram to start Masterson wines. A Barossa pool for fortified wine production took 1200 tonnes of Shiraz and Grenache from 120 growers.

Consumer interest in white wines was strong with labels such as Siegersdorf Riesling, Ben Ean Moselle, Pewsey Vale Riesling and Rhinegold competing in the marketplace.

Even though white wine sales were still going well, growers reduced the acreage planted to vines. There were also concerns about the decreasing quality of Barossa fruit due to the overuse of irrigation.

Gnadenfrei Estate winery was opened at Seppeltsfield by Malcolm Seppelt. 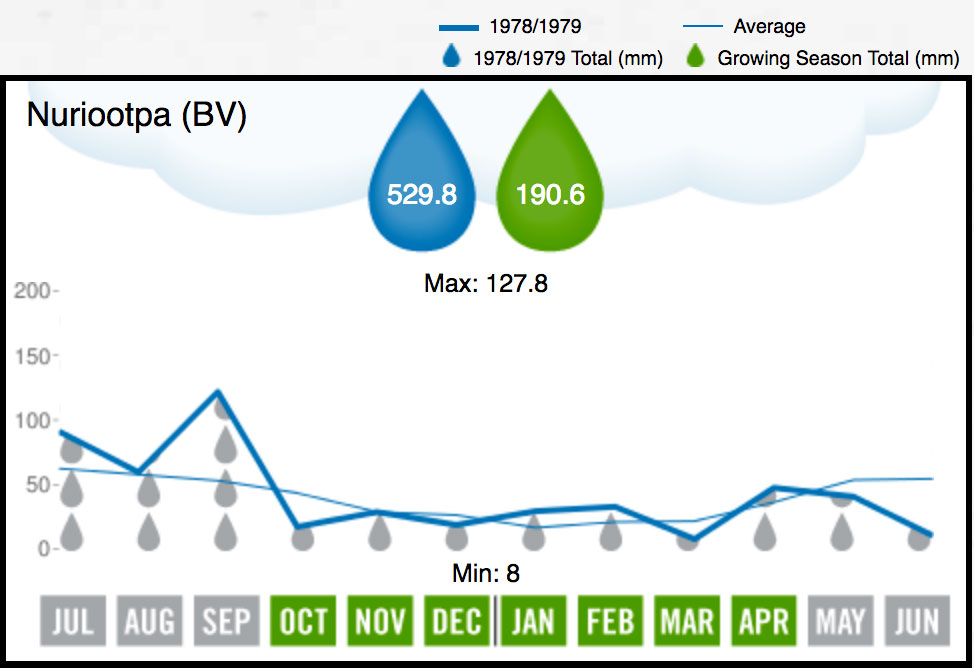 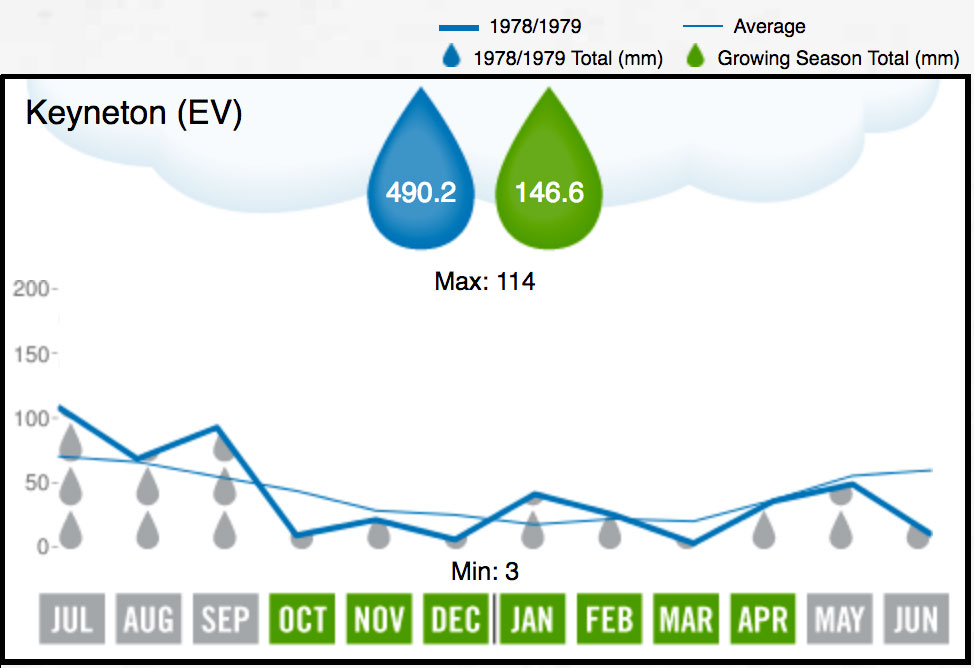 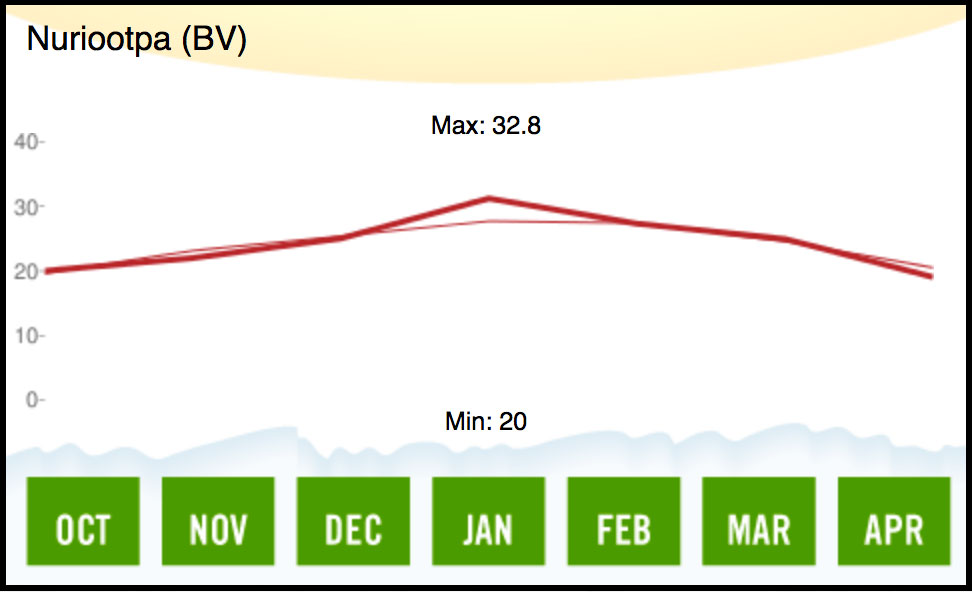