In 1978 there were 8,057 hectares of vineyards in Barossa and 40,980 tonnes of wine grapes were crushed in that vintage.

The Barossa was now facing a serious red grape glut. In fact, a 21,400 tonne surplus of Shiraz, Grenache, Mataro and Cabernet Sauvignon existed in SA. Prices dropped and growers had no choice but to leave the grapes on the vine to avoid the additional cost of hand picking. Winemaker-manager at Saltram, Peter Lehmann decided to honour his commitment to growers and offer them some return by taking their fruit, crushing it and making wine for sale.

The first decanter centrifuge was introduced and wineries which still persisted with fortified winemaking faced a major brandy glut. 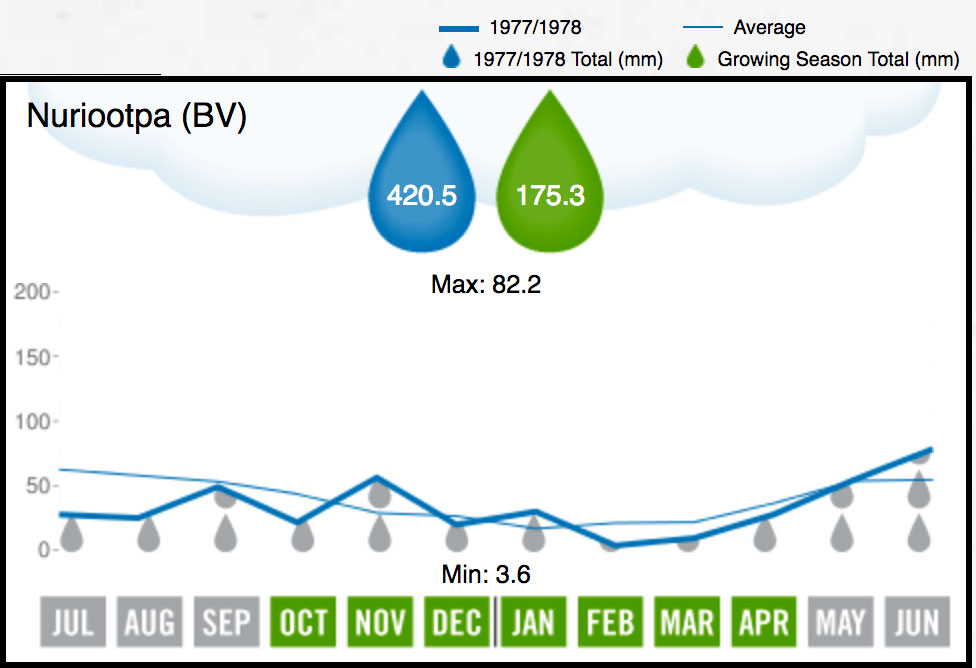 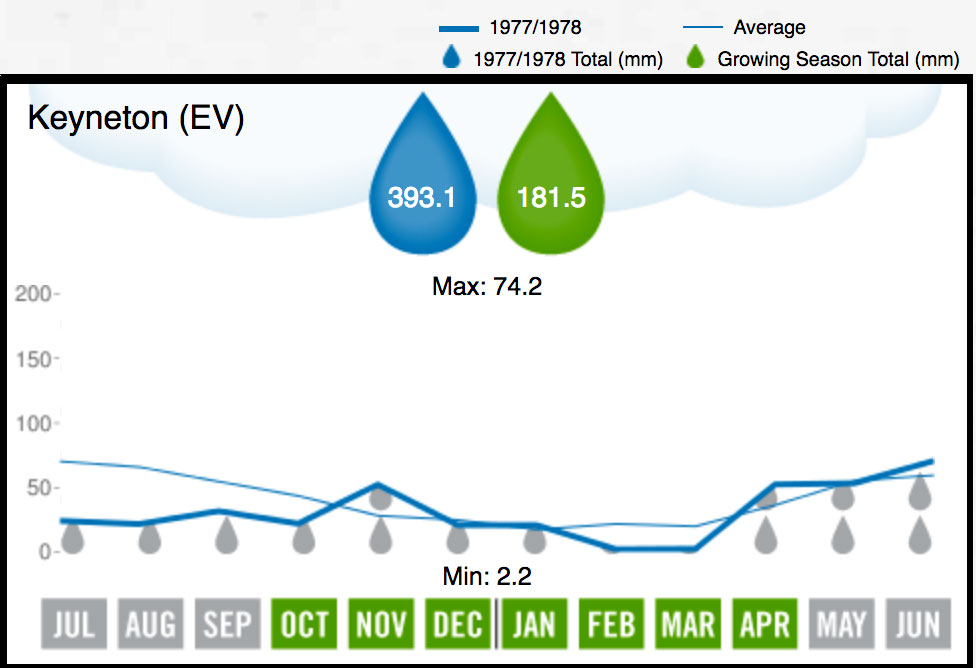 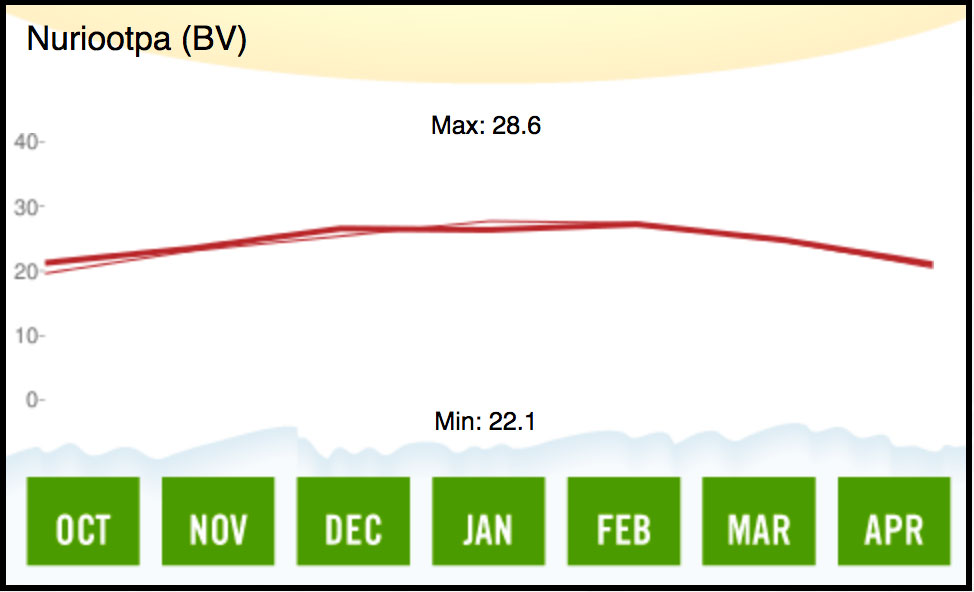