Although the previous winter was considered a drought, 25mm of rainfall in January and a cool wet March enabled growers to achieve average yields. The cool ripening period contributed to tighter, more elegant reds than 1976, the best of which were very good.

In 1977 there were 7,936 hectares of vineyards in Barossa and 36,471 tonnes of wine grapes were crushed in that vintage.

This year marked the first serious surplus of wine grapes in the Barossa, particularly red varieties but also Semillon. In response, Dalgety (Saltram) announced that it would not buy grapes from its Barossa growers.
Yields were good but price increases, if any, were minimal.

Technical innovations continued at Kaiser Stuhl where the first Westfalia centrifugal wine decanter for clarifying must and wine was launched. The Barossa also entered the computer age with the first microprocessors used at Yalumba for controlling winery operations.

The inaugural Barossa Wine Show was held in January. This took over from the long tradition of judging wines at the Angaston and Tanunda Agricultural and Horticultural Shows, which had commenced in the 1850s. The inaugural chairman was Phillip John. The Show was established “because it was thought that the Barossa was lagging behind other areas in the potential to use wine shows to market their wines,” according to Phillip John. 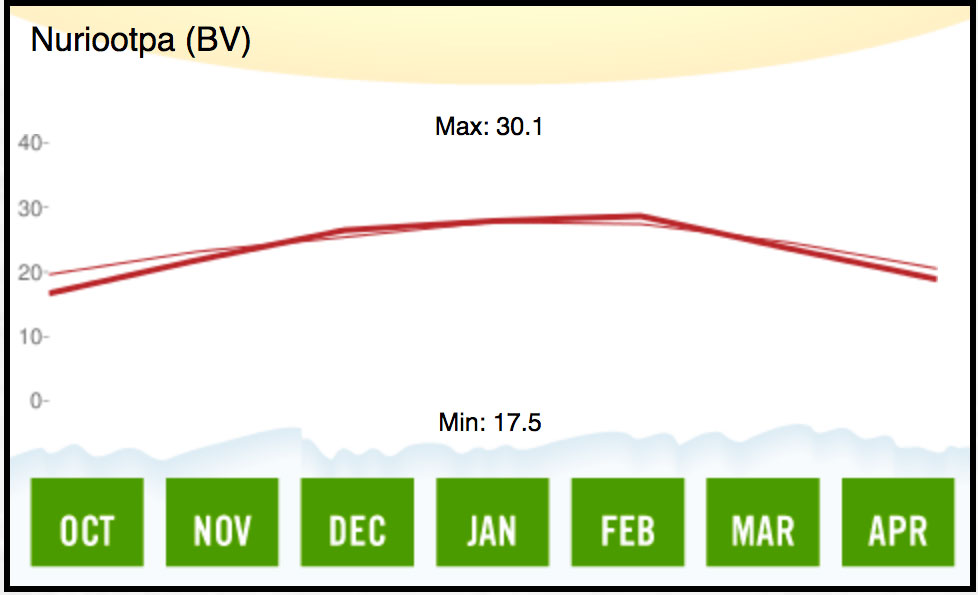