An uneven year with a wet winter prior to vintage, a cool January, followed by a hot, dry February and rain in March. The cool summer produced good white wines and medium weight red wines (although there were some outstanding exceptions).

In 1975 there were 7,958 hectares of vineyards in Barossa and 39,661 tonnes of wine grapes were crushed in that vintage.

Viticultural advisors promoted returning pruning cuttings to the soil for mulch and top grafting was also pushed as a cost effective method of changing varieties.

Winemakers started using high levels of the preservative SO2 (as high as 1000ppm) for juice storage.

Saltram (Dalgety) opened its central bottling hall connected to the winery by a pipeline which ran across the Angaston-Nuriootpa road. Winemaker Peter Lehmann made his first wines in new American Oak and remembers this as an outstanding year for Saltram Cabernet Sauvignon.

The red wine boom was about to end as drinkers, urged by the Australian Wine Bureau, turned to white wine. Finally, table wine took over from fortifieds as the wine of choice for Australians.

Control from grape to bottle was lost at Leo Buring as the bottling line was relocated to Lindemans Cellars in Lidcombe, NSW. The company’s soft pack “bag in the box” packaging line was moved from Lidcombe to Chateau Leonay. In 1979 it was relocated again to Karadoc Winery, Redcliffs, Victoria. 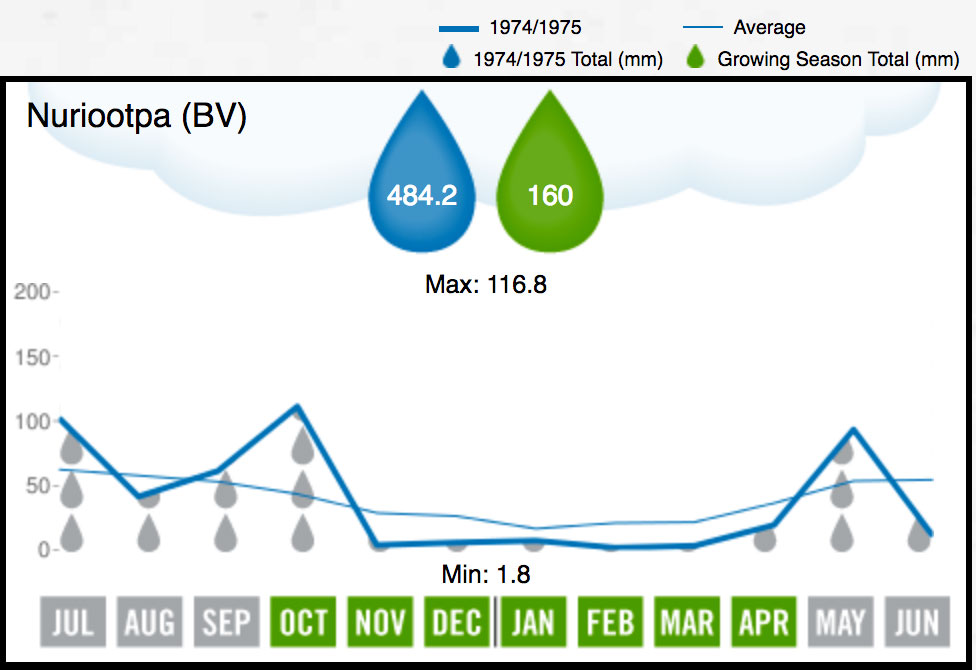 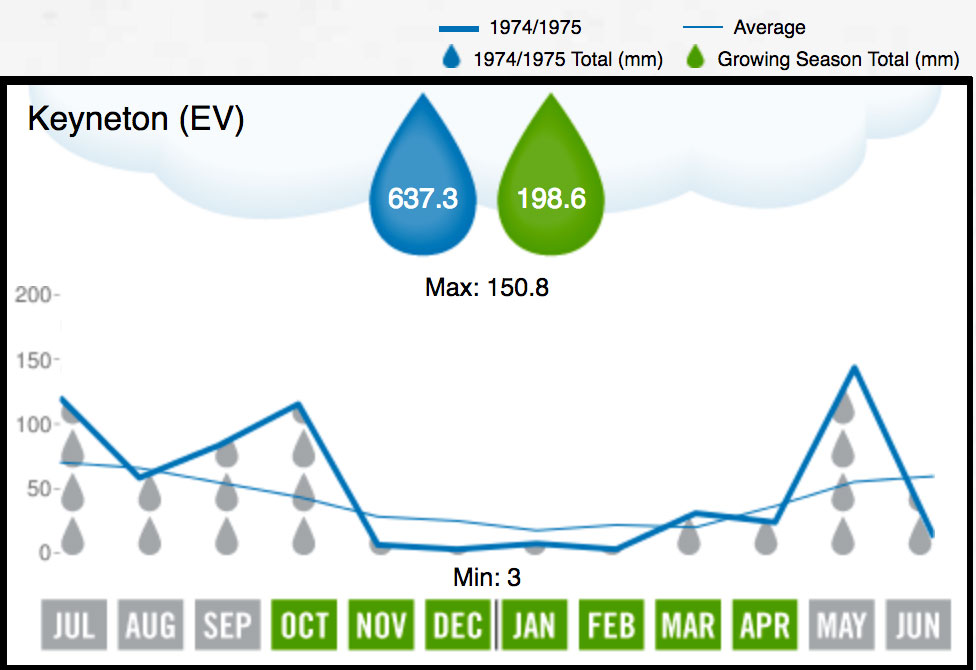 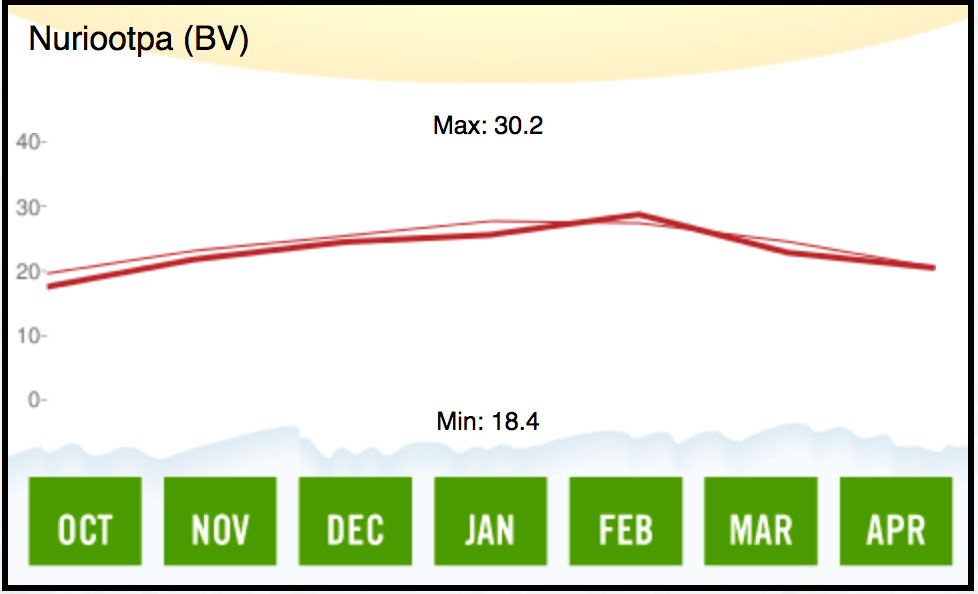