The Barossa Valley received above average rainfall during the growing season and this continued into the New Year with 25 mm in January and February. However, March was mild and dry providing ideal vintage conditions and resulting in good red wines.

In 1972 there were 7,826 hectares of vineyards in Barossa and 42,811 tonnes of wine grapes were crushed in that vintage.

The rains did lead to a 5% cut in yield from Oidium and Downy Mildew diseases and while this did not detract from a what was a good year it provided a warning to growers to be vigilant with preventative sprays.

Prices increased marginally but already wineries were warning of a winegrape glut and growers, foreseeing future pressure on incomes, looked to the machine harvesting trials taking place as a way of cutting costs. However, they were warned to have a prepared trellis and vineyard suitable for harvesting prior to taking it up.
Vine planting by waterjet became popular in this year and was promoted along with cover cropping and fertilising dry grown vineyards.

The value of nematode resistant rootstocks were also first highlighted ushering in the start of the rootstock era.
A second UK company, Dalgety, acquired Augustine Winery (later Krondorf) and Saltram.

Tollana purchases the first upright machine harvester in Australia from the United States for use in their Qualco, Riverland vineyard. The company also builds a new red fermentation cellar with 7 tonne headed down vessels. 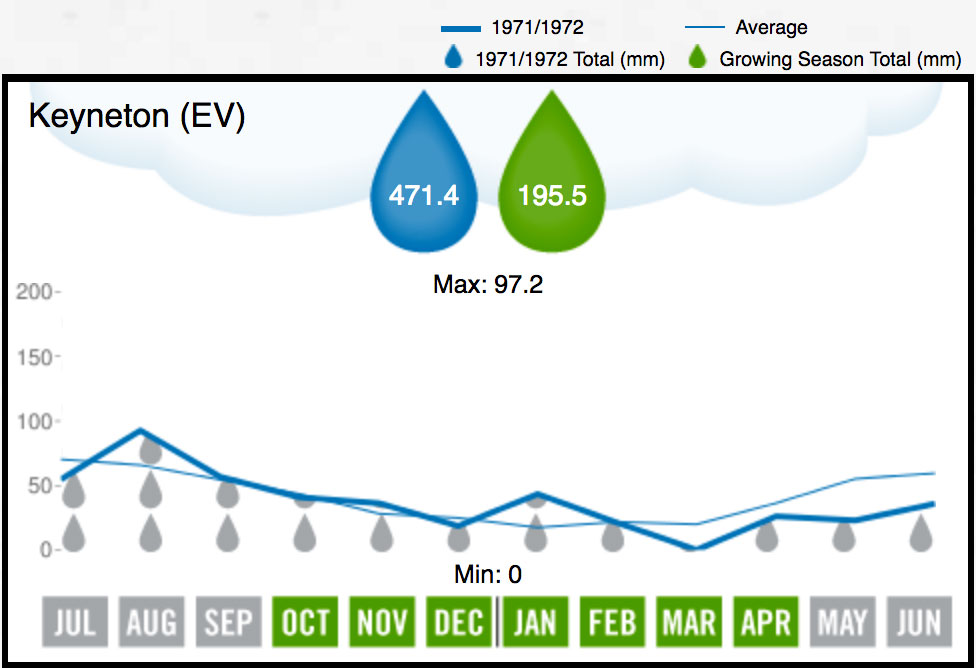 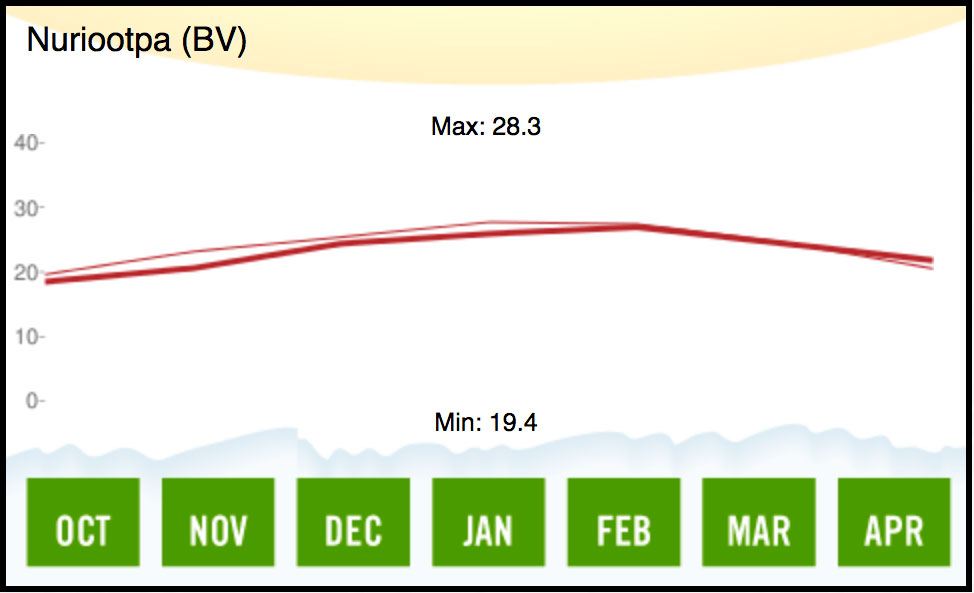