Below average growing season rainfall and a dry January and February, was followed by 25mm of rain in March and a wet April. The warm, ideal vintage conditions of February and early March produced ripe, strong reds.

Increasing yields and quality became the goal for most grape growers and this was reflected in the increased use of gypsum and nitrogen fertilisers and improved grapevine clones.

Reckitt and Coleman Australia (a subsidiary of the UK grocery company) purchased Orlando in April 1971, marking the end of family ownership of wine companies and the beginning of global corporatisation. It was the same year that Orlando won the Jimmy Watson Trophy with a 1970 Dry Red Claret.

Industry pioneer David Wynn, who had earlier restored Wynns Coonawarra in the South-East of SA, invented the first functional wine cask, or “bag in the box”. The Wynns cask was modified and improved until its widespread uptake by other companies in 1974.

Wine bottles and cartons went metric in 1971 with the first 750 mL bottles introduced. 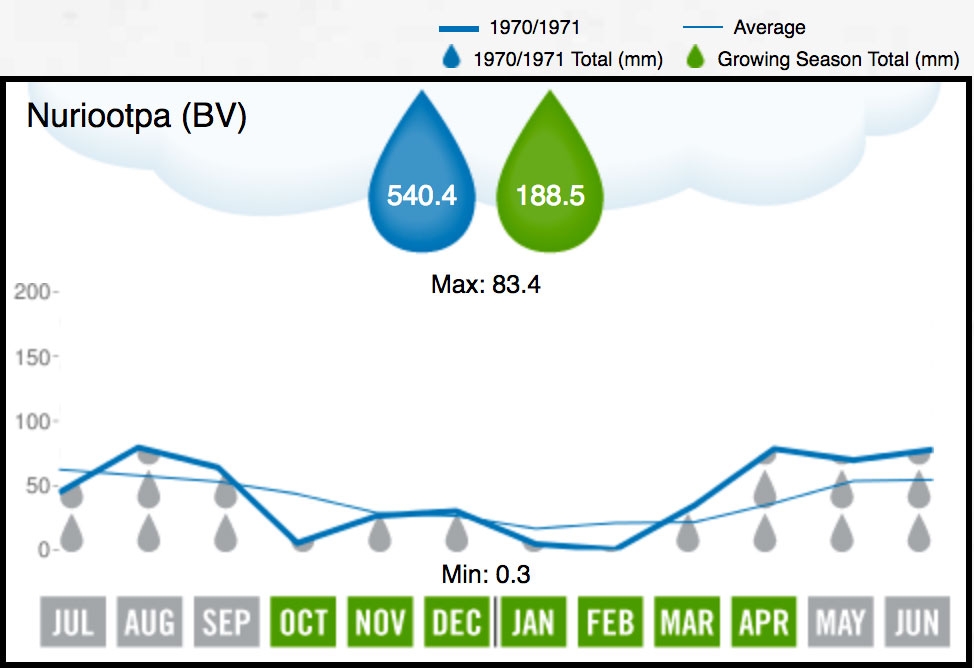 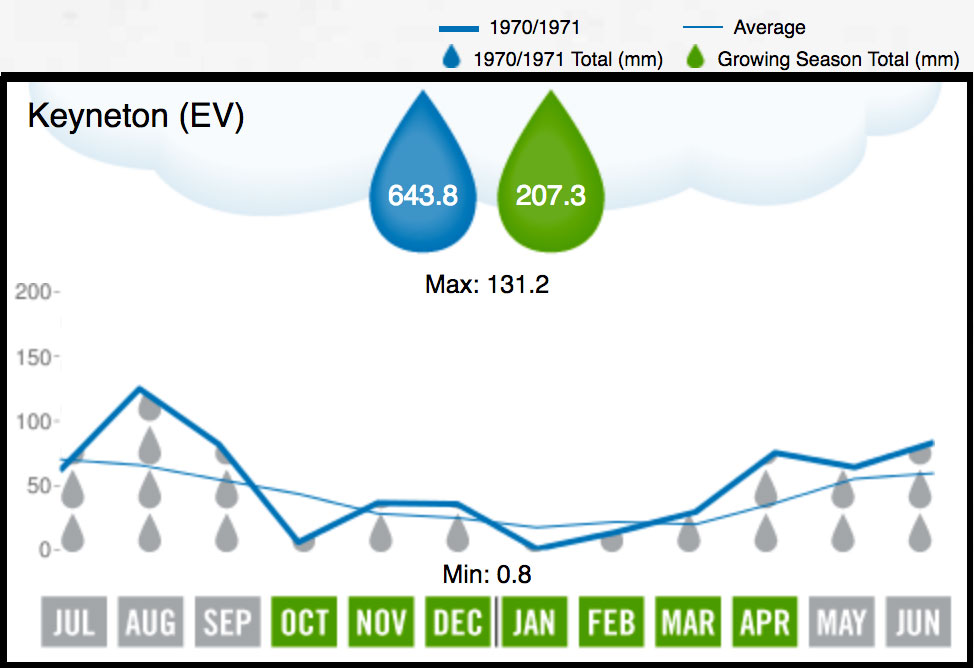 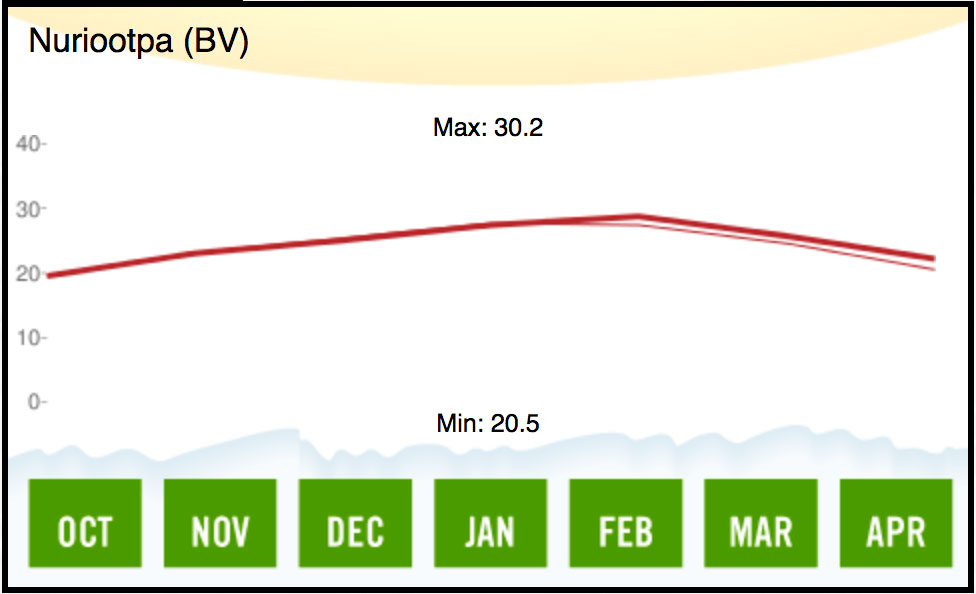