Above average growing season rainfall was followed by a warm, dry vintage leading to good yields and high quality wines – especially reds which were a lighter, more elegant style.

In 1965 there were 7,287 hectares of vineyards in Barossa and 35,820 tonnes of wine grapes were crushed in that vintage.

Viticulturally this was a poor fruit set year for Grenache and growers also faced a downy mildew threat in December 1964 and again on January 4 when “oil spots” appeared after a prolonged dew.

Dam building was promoted as an alternative to wells and bores for irrigation. Undervine weed control, through mechanical cultivation and early herbicide use, was being promoted to boost moisture retention.
Concerns were also being registered about the potential for metal contamination from grape trays used for delivering loads.

Penfolds introduced the first “bag in a box” – a metal container with a polythene liner but sealing problems meant that it failed to gain acceptance.

“Killer” yeasts were also recognised for the first time. 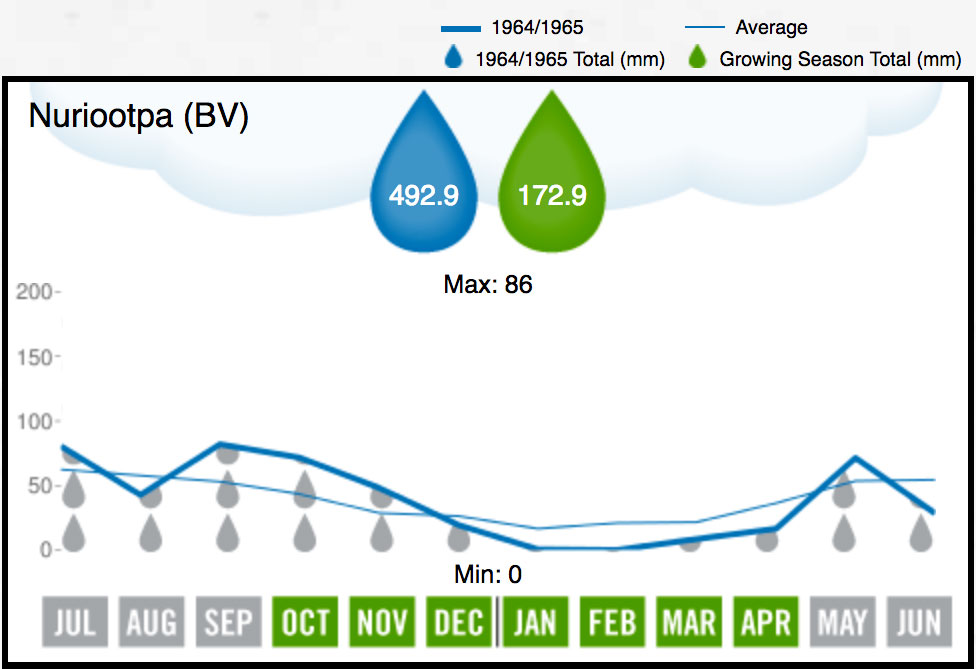 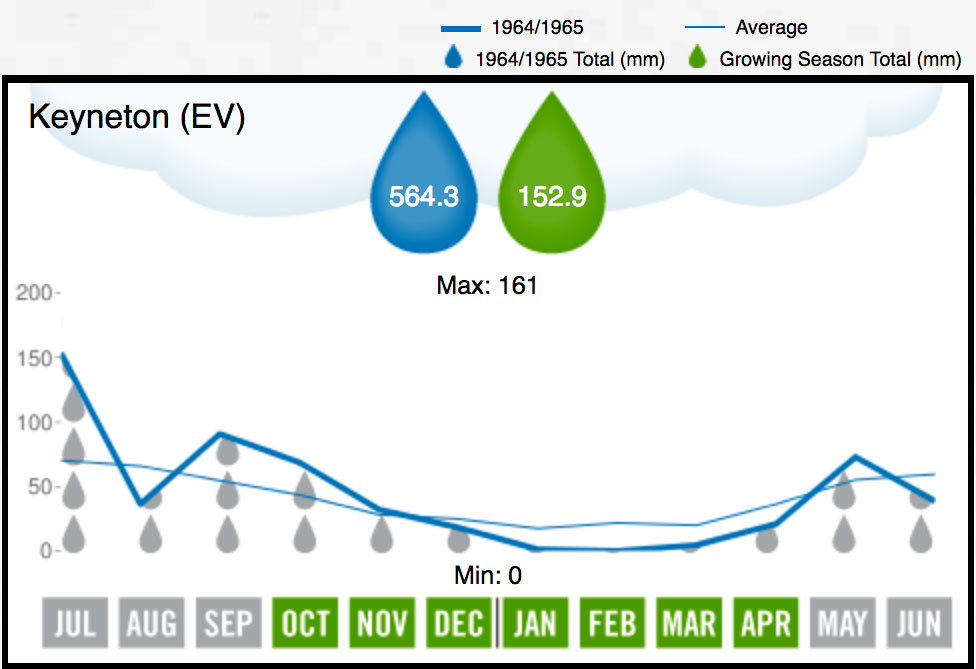 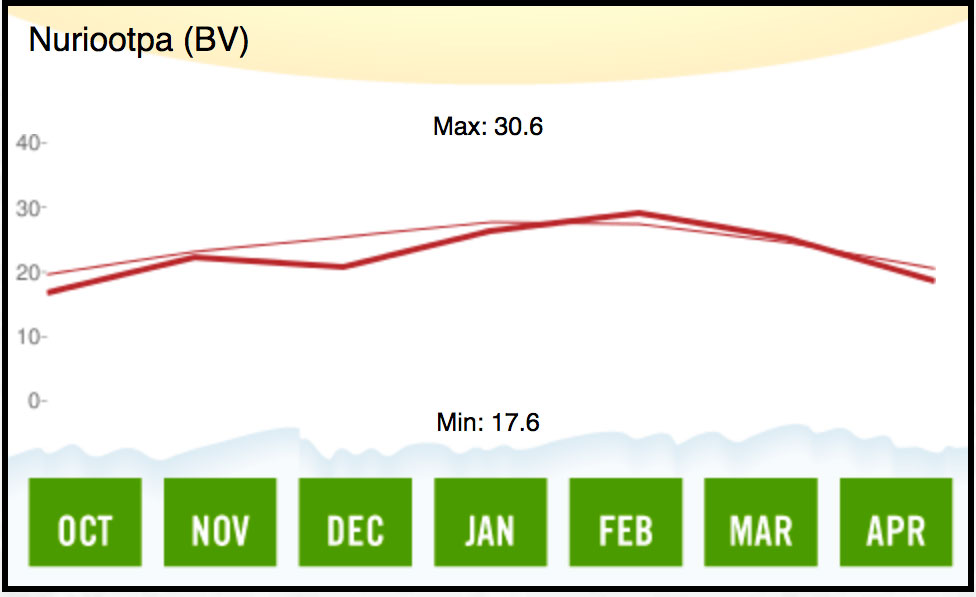