A year of below average growing season rainfall as a result of a dry winter. However, summer rains in January and again in March made this an exceptional year producing outstanding red wines, despite poor fruit set for Shiraz.

In 1962 there were 7,174 hectares of vineyards in Barossa and 31,774 tonnes of wine grapes were crushed in that vintage.

The introduction of the first Barossa Spaetlese Riesling by Orlando in 1956 had ushered in a new era of late harvest and spaetlese styles which reached its peak in 1962.

This interest in Riesling also fuelled cool climate viticulture in the Barossa, notably the development of the Steingarten vineyard on the hilly slopes of the Eden Valley by Orlando and the re-development of Pewsey Vale by S. Smith & Co.
The Barossa continued to break new ground in winemaking technology with the first use of atomic absorption spectrophotometry for wine analysis at Penfolds.

Using an aspiration SO2 method Australia’s first Rosé wine was made at Kaiser Stuhl. The wine went on to win gold medals at Australian wine shows and became a popular new wine style for consumers.

The 1962 was the first Grange Hermitage to be made predominantly from fruit sourced from the Barossa’s Kalimna vineyard – also one of the best! This year also marked a breakthrough in acceptance by wine judges and the wine drinking public of Grange.
The Australian Wine Research Institute appointed its first viticulturist, Dr CR Hale. 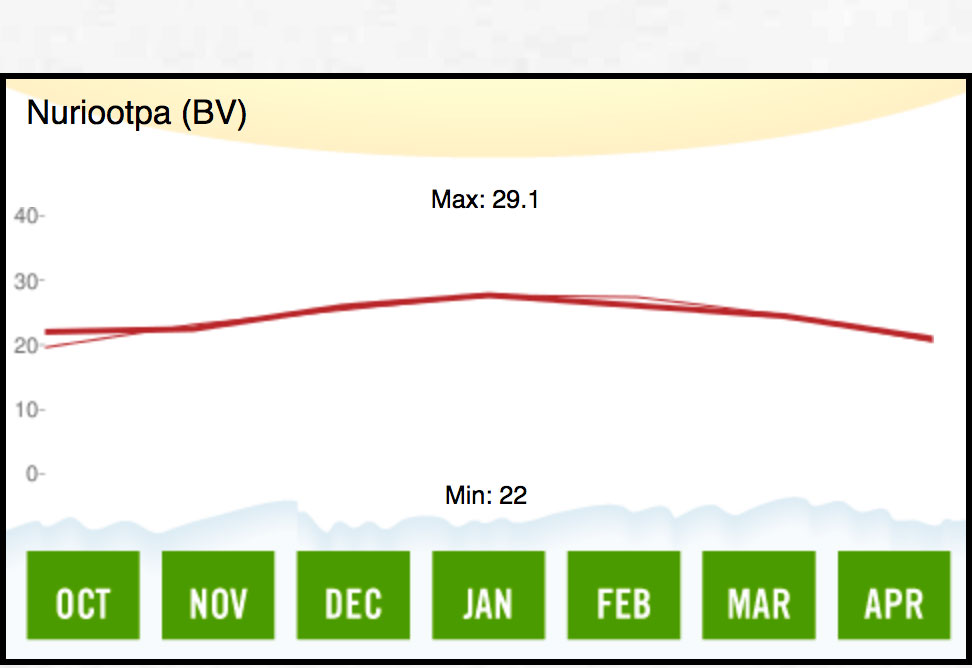