In 1960 there were 7,092 hectares of vineyards in Barossa and 18,339 tonnes of wine grapes were crushed in that vintage.

Eye-catching packaging became an important new area of innovation, especially in the presentation of new mass products such as “Pineapple Pearl” which was sold in a distinctive fruit shaped bottle with the popular screw cap and plastic plug stopper. The latter didn’t last long on the market – due to protests from other companies it was classified as a flavoured cocktail rather than a wine under the Food and Wine Act.

Fortified wines continued to be the industry mainstay with Penfolds introducing the first commercial use of an ion exchange for removing copper from freshly distilled spirit. However, the company was also becoming more serious about premium red and white table wine with a commitment to increased production. 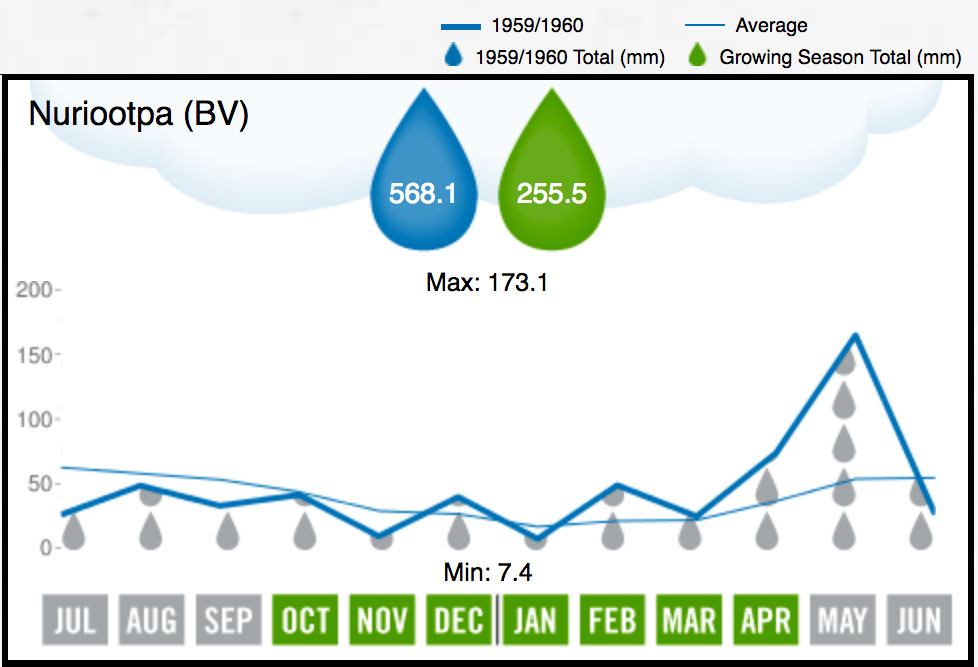 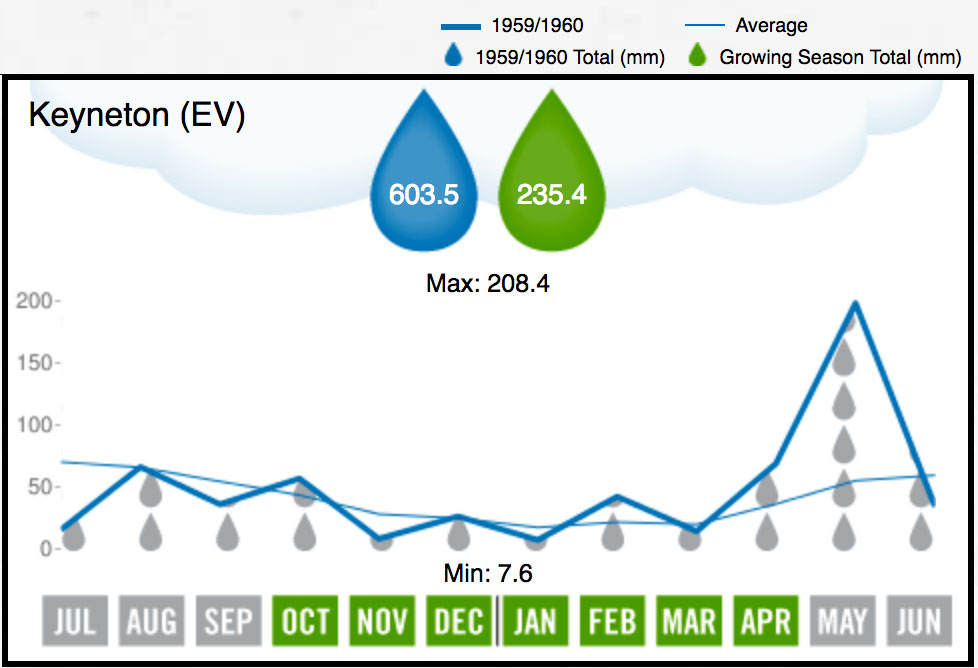 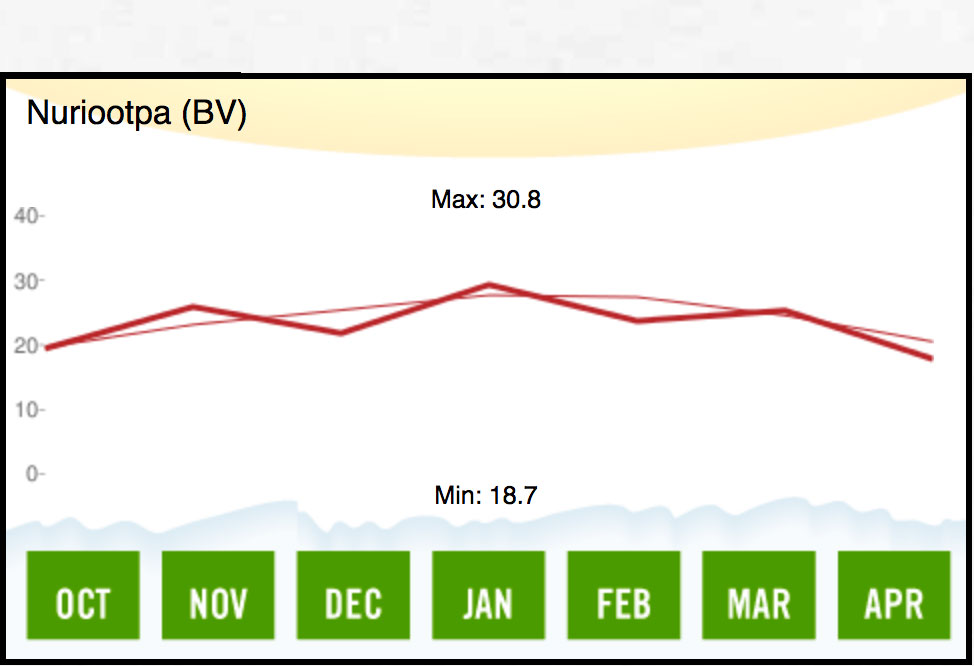